If you haven’t checked Microsoft’s Xbox Game Bar on Windows 10 recently, the overlay has been recently updated with two new useful features that are part of the October 2019 Game Bar update. First of all, the Performance widget has gained a frame rate counter, which displays your game’s current framerate as well as the frame rate history over the past 60 seconds.

“For the performance junkies, we’re also giving you more control over which system resources are tracked and displayed on-screen, and added graphical options so you can customize the look and feel of the overlay (including transparency!),” the Xbox team explained today. 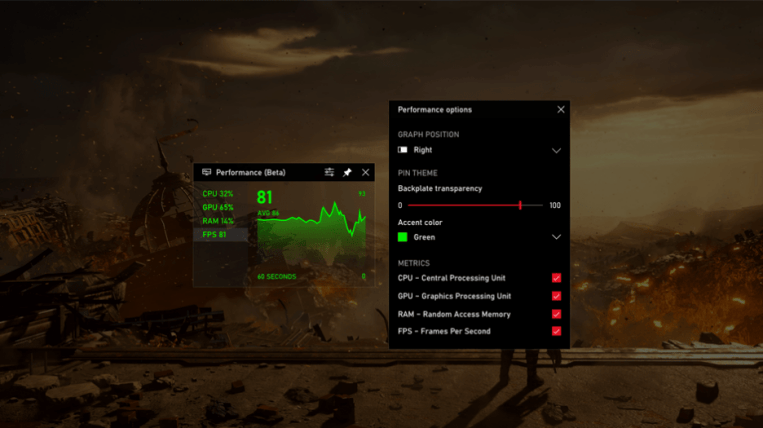 The second new feature added to the Xbox Game Bar is an Achievement overlay for PC games that support them. The Xbox One already had a similar feature, so it’s nice to see it coming to Windows 10 PCs through the Game Bar. 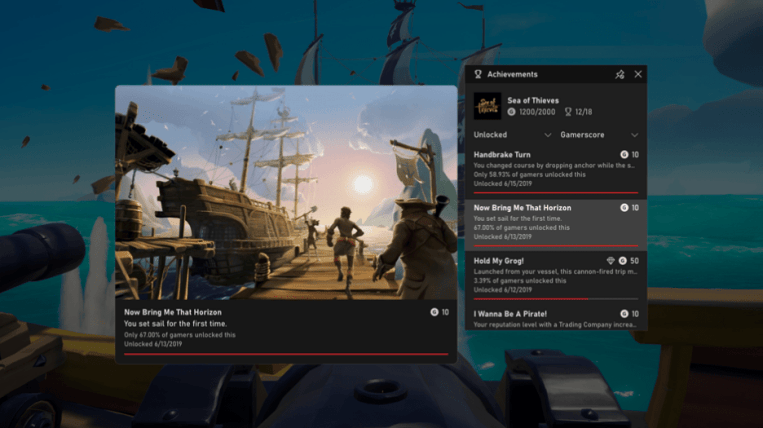 “We have a ton of things in store for you over the coming months,” the Xbox team teased today, and we’re looking forward to seeing what other new features are in the pipeline. To make sure you have the latest version of the Xbox Game Bar, you can just check for updates in the Microsoft Store.