Windows 10 Xbox app updated, gets leaderboards and hero stats - OnMSFT.com Skip to content
We're hedging our bets! You can now follow OnMSFT.com on Mastadon or Tumblr! 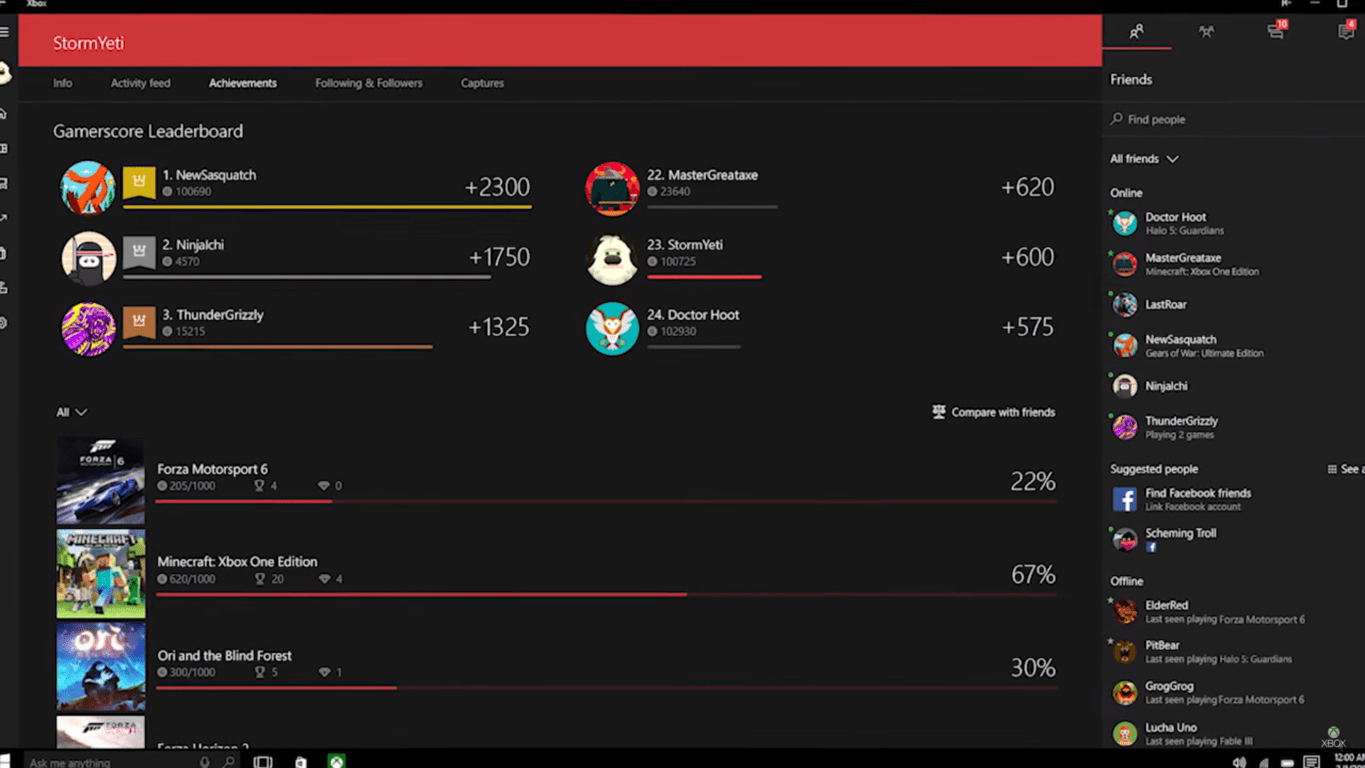 The Windows 10 Xbox app offers a number of nifty features, such as following along with your Xbox achievements, streaming Xbox games, and more. Microsoft also offers a beta version of the Xbox app, that pulls in more of the latest features that correlate to what's currently running on the Xbox One itself. Today, Microsoft pushed an update to the production Xbox app that borrows some features from the beta.

If you're interested in the leaderboards and hero stats, particularly, then you'll be glad to see that Microsoft's work on the beta is making it to the shipping version. The app should already be installed, and so head over to the Windows Store and hit the update button. If it's not installed, you can get it easily enough by clicking the button below. 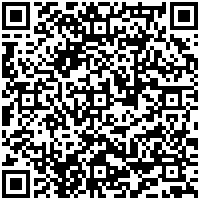 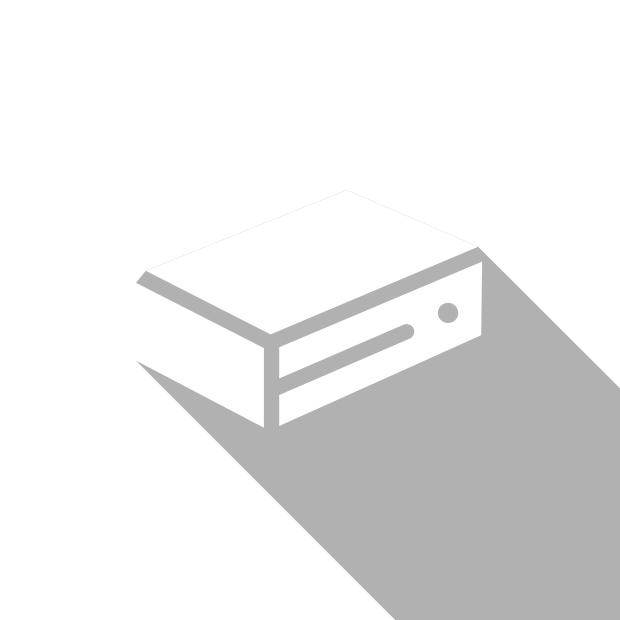