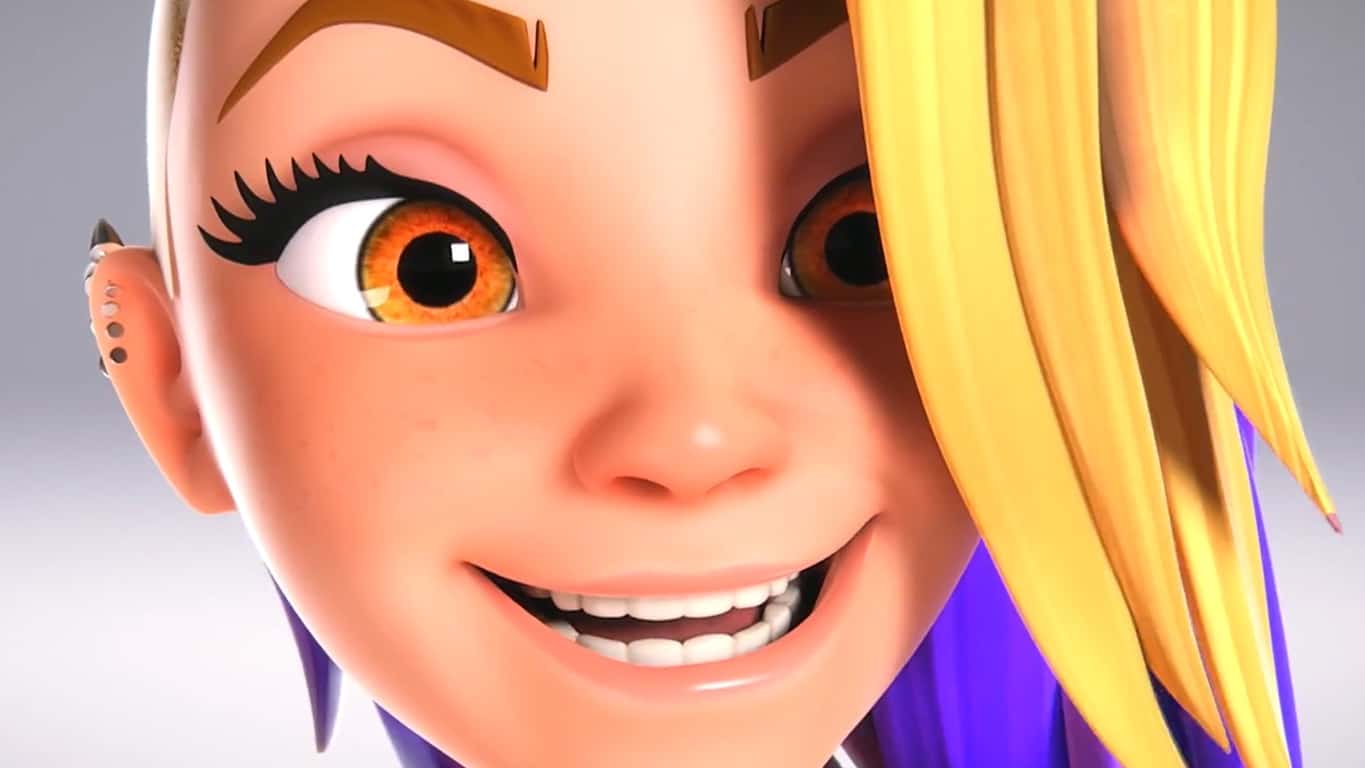 Microsoft's official Xbox app has updated on Windows 10 with some improved volume controls for chat and the new Light Theme that had been tested in the Xbox Beta app. Like with the Xbox Beta app, the main Xbox app has now removed the animated Xbox Avatars, likely preparing for the rollout of the revamped Avatars which are due sometime before the end of 2017. Here's the official release notes:

Have you noticed any other changes with this app update? Let us know in the comments below.