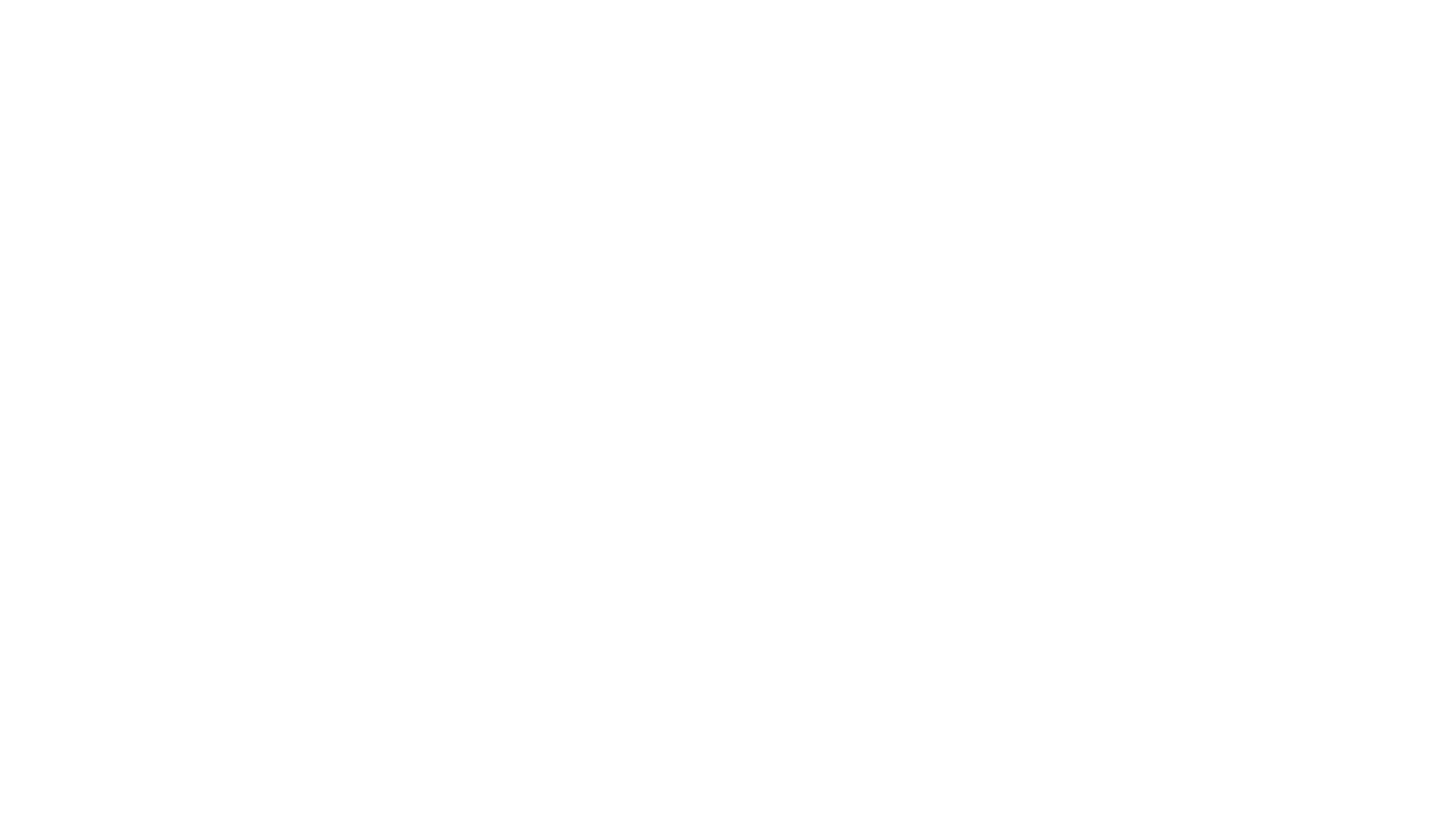 Not too long ago, it was revealed that by adding a few new registry keys to the Windows 10 Technical Preview registry, you could gain access to a new user-interface which allows you to select how frequently you receive builds as well as which branch you get them from. Today, Microsoft has said that users who enabled this alternative user-interface will not receive any new preview builds.

Microsoft has confirmed that users who have tried to gain access to pre-release builds from other Windows 10 development branches will not receive any upcoming preview builds. Reasoning behind this is that the secret UI enabled by adding a few new registry keys to the registry is for internal Microsoft employees only. What you've essentially done if you've enabled this UI is lock yourself out of the Windows Update service for future builds.

Fret not however, Microsoft has posted a guide which will allow you to revert back to how Windows 10 looks for preview builds before the registry edits. Here's how to do it.

Now, if you open up PC Settings, you should have the regular update preview builds page back. It should look like the screenshot below. You will now successfully receive new builds when Microsoft pushes them out, which should be soon. 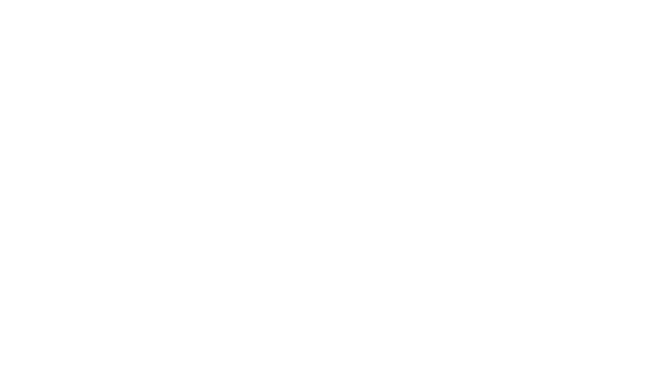 Kart Fighter 3 gets its scare on -- Halloween is upon us!