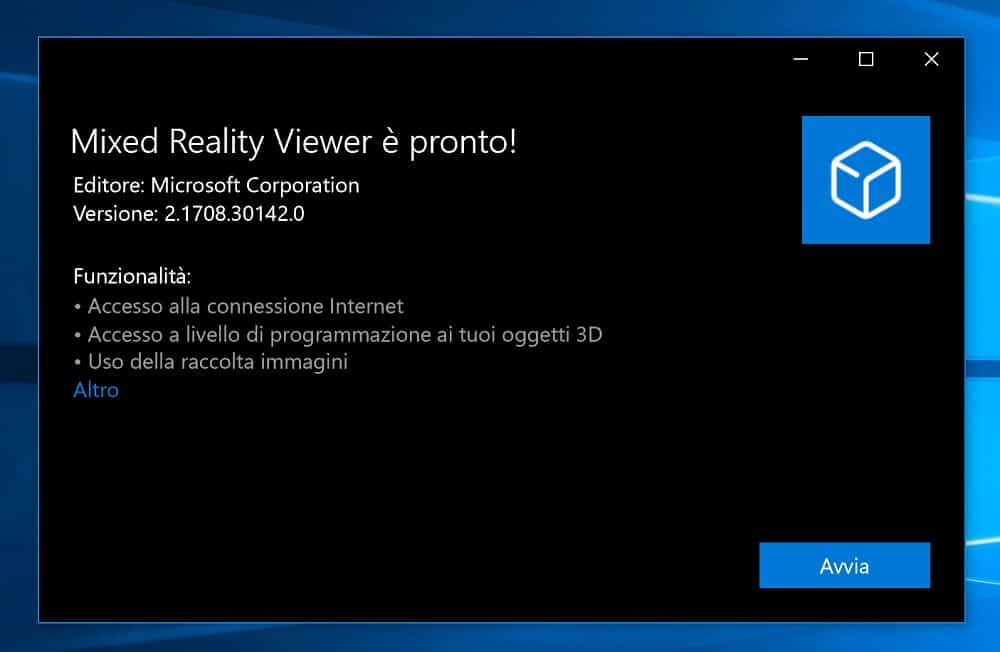 In addition to the new name, the version 2.1708.30142.0 of the app also brings a new UI as well as some general improvements. You can read the full release notes below, which are translated from Italian 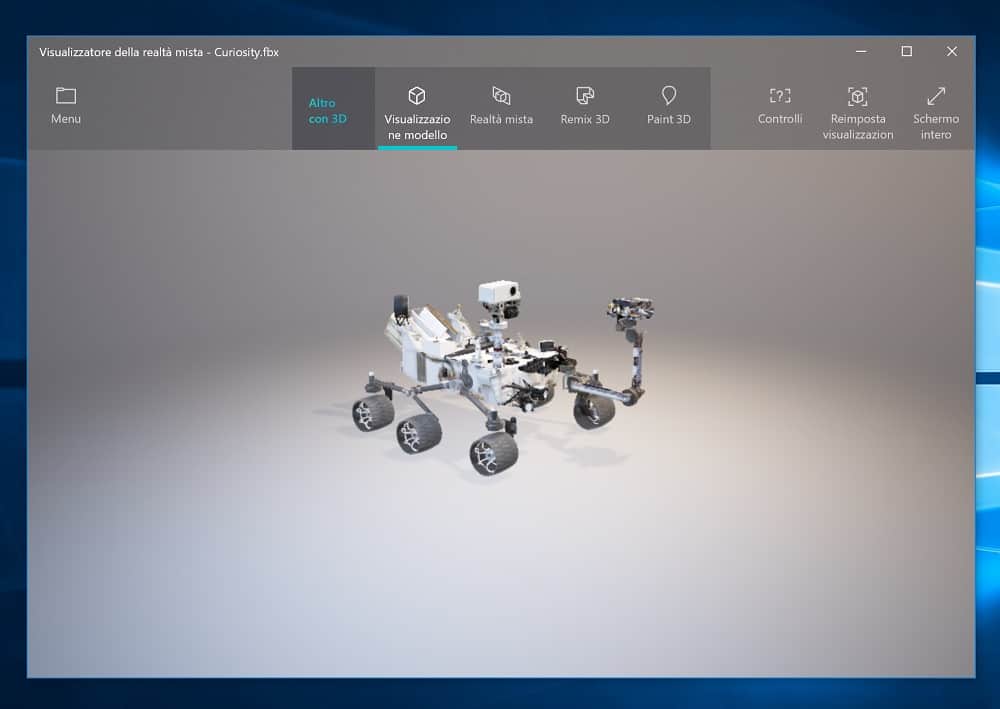 It’s not clear yet if the new “Mixed Reality Viewer” name will stick around, as Microsoft may well be doing some name testing with Windows Insiders (like it recently did with “Story Remix” for the Windows 10 Photos app). Anyway, the new name more clearly emphasizes the new feature that lets you superimpose 3D models in the real world, making it a true mixed reality app.