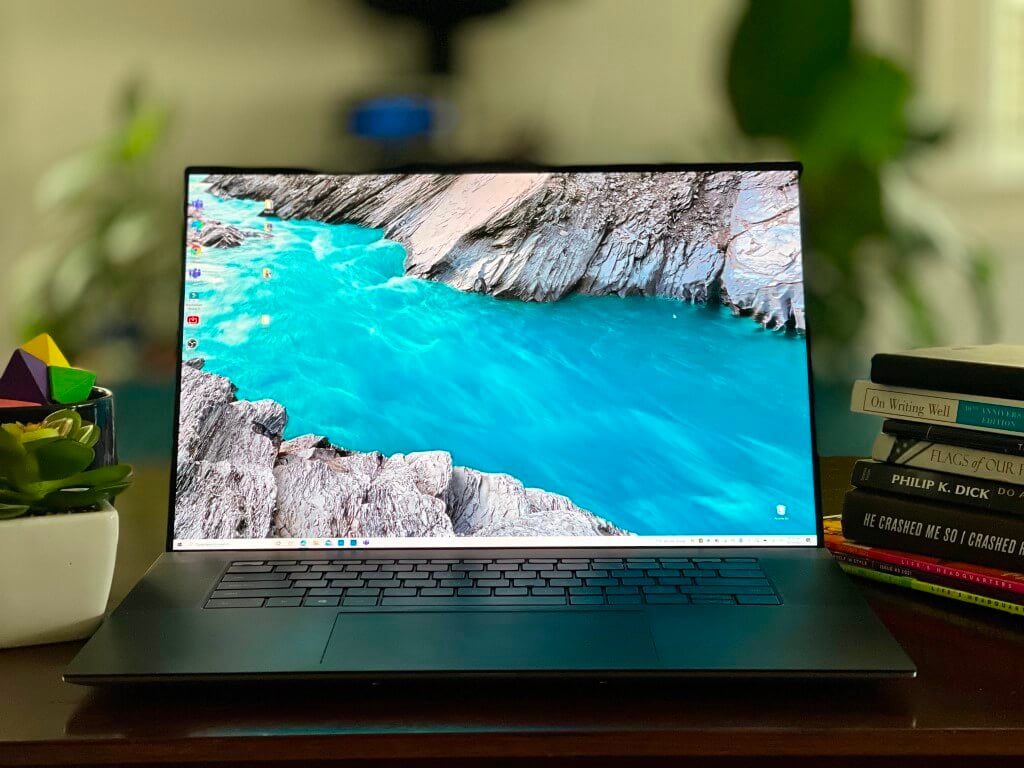 Microsoft is getting ready to roll out Windows 10 version 21H2 (also known as the "November 2021 update") next month, and the update is now available for all “seekers” in the Release Preview ring. Microsoft has also released the ISO for the 21H2 build 19044.1288 today, which the Windows Insider team considers the final build.

If you have a PC on the Release Preview ring that didn’t receive 21H2 builds before, Windows 10 version 21H2 should now be available as an optional update. The update process from Windows 10 version 21H1 to 21H2 should be pretty quick as users are just downloading an enablement package that will turn on dormant features in the latest 21H1 builds. "We will continue to improve the overall experience of the November 2021 Update on customers’ PCs through our usual servicing cadence," the Windows Insider team said today.

Microsoft previously said that Windows 10 users would be getting the same redesigned Microsoft Store that recently shipped on Windows 11, though there’s no ETA yet. However, the new integration with the Amazon Android App Store will be exclusive to Windows 11, as Windows 10 doesn’t support Microsoft’s new Windows Subsystem for Android.

PlayStation exclusive God of War is coming to PC on January 14, 2022