The older Windows 10 version 1909 still had an 18.4% market share in March. As this release will reach end of support for Home and Pro users on May 11, 2021, Microsoft will likely push more of these users to update their PCs in the coming weeks. 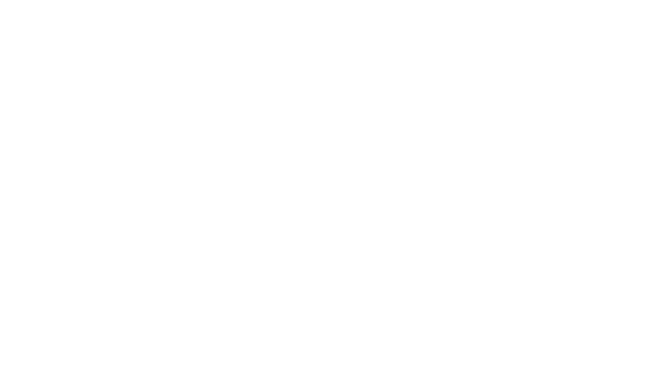 Microsoft is still in the process of testing Windows 10 version 21H1, the next version of the OS to be released later this Spring. 21H1 will be another minor update with minor improvements for Windows Hello and Windows Defender Application Guard, and it's already available for commercial customers as well as Windows Insiders in the Beta channel.

Have you already installed Windows version 20H2 on your PC, or are you currently running an older or newer version of the OS? Let us know in the comments below.