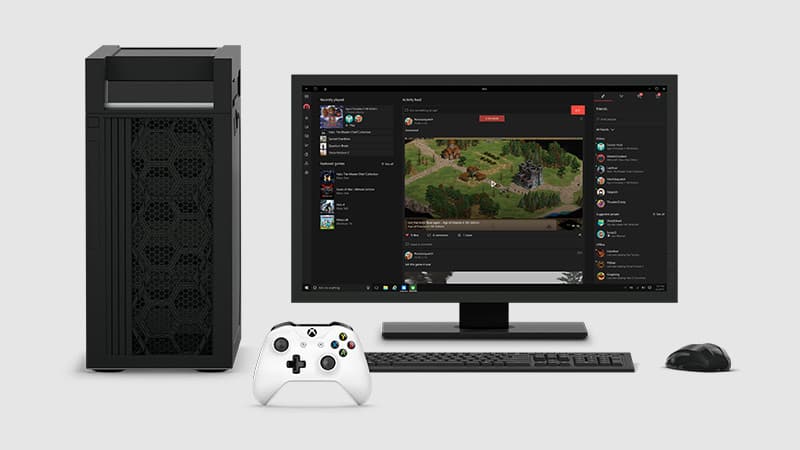 Microsoft is big these days on collecting user feedback, and that includes Xbox and Gaming on Windows 10. Yesterday the PC Gaming team posted on some ideas, inspired by user feedback in the Xbox Idea Hub, a subreddit of the Xbox Insider Reddit group, that made it all the way in to shipping Windows 10 code, and are now part of the Windows 10 1809 update.

Because of your feedback, Windows can now disable processes while playing a game, the most requested feature on the Idea Hub with 5,115 votes. Just go to Settings > Gaming > Game Mode, and toggle the feature on to delay Windows Update driver installs and restart dialogs. Windows Notifications are now also hidden by default when playing a PC game, but you can control what notifications are still visible by going to Settings > System > Focus Assist.

Users providing feedback have also influenced the introduction of a battery indicator for connected Xbox controllers, the ability to automatically adjust power profiles to emphasize performance when a game is launched, and share screenshots to Twitter while playing a game.

Feedback is important, and who knows, maybe your favorite suggestion will make it in to the next version of Windows!

Katie Bouman, the woman behind the black hole photo was a Microsoft intern