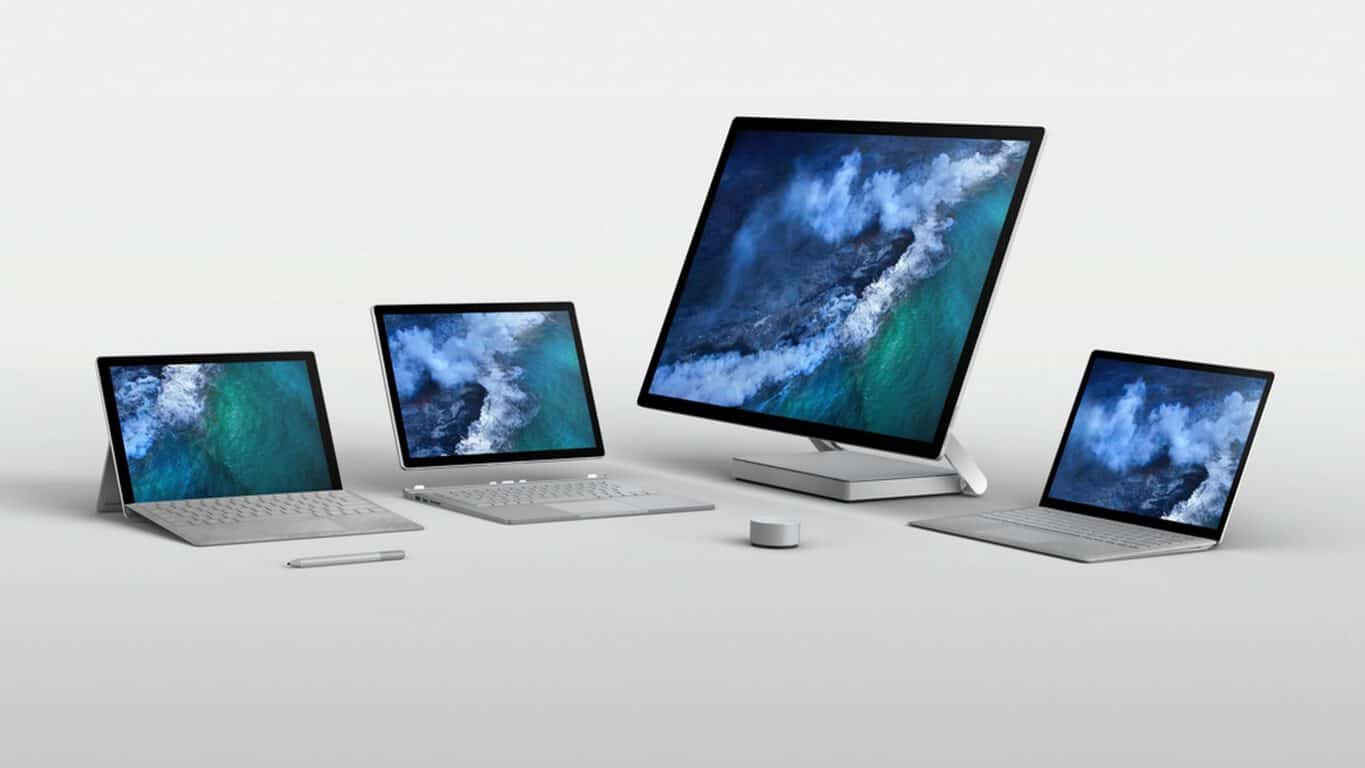 Again, since the use of a run command is necessary, please be aware that this feature is not publicly available on the Microsoft Store app as of yet. It's not certain when Microsoft will officially roll out an update to enable this feature, but it might as well be coming soon now that it has come to light.

My life on Edge: using Microsoft's web browser for everything