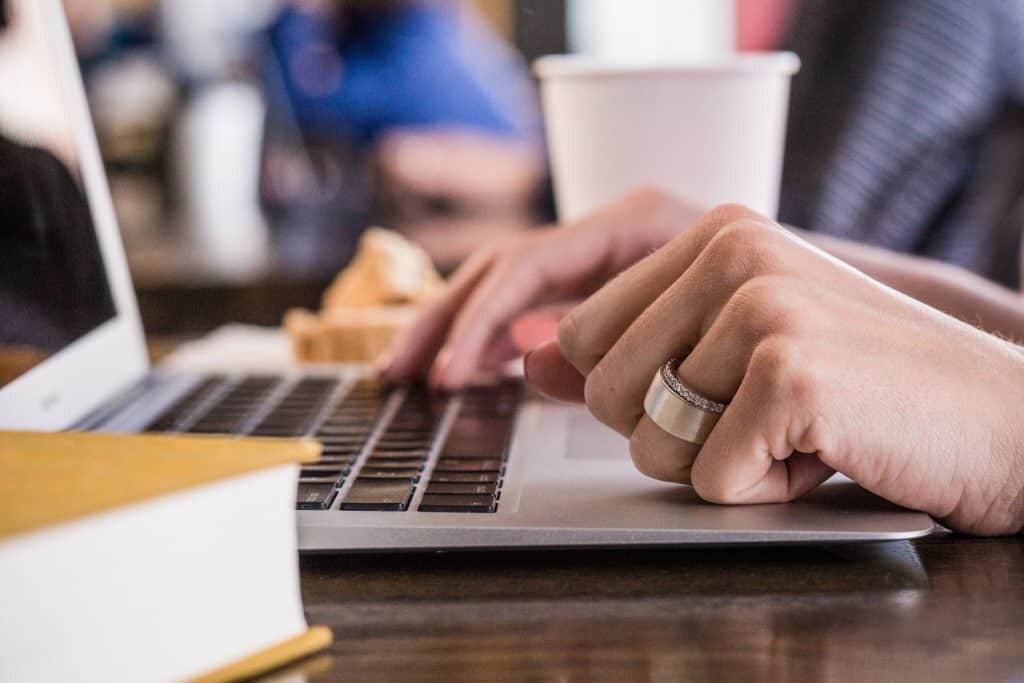 Microsoft has just launched a new app called Language Community for Windows Insiders that will make it easier for them to provide feedback on translated aspects of the Windows 10 operating system and apps.

By using the Language Community app, Insiders can take screenshots of relevant sections, suggest alternative translations, and vote on suggestions made by other users. Here’s the official app description:

Windows Insiders is a special program open to anyone that wants to trial versions of Windows 10 and apps before they’re pushed out to the general public. Are you an Insider and have you used this app yet? Sign-off in the comments below.