The third-party Windows 10 Twitter app, Fenice for Twitter, has had its code completely rewritten from scratch and now features a fresh look, some new functionality, and support for Microsoft's Xbox One video game console.

The updated version of the app, Version 4, has begun to rollout slowly to a small number Windows 10 PC users with everyone on that platform expected to get it within the next few days. After the PC version has finished being distributed, the app will then begin launching on Xbox One and updating on mobile.

A you a fan of Fenice and would you recommend it to others? Let us know in the comments below. 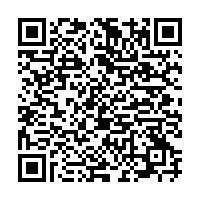