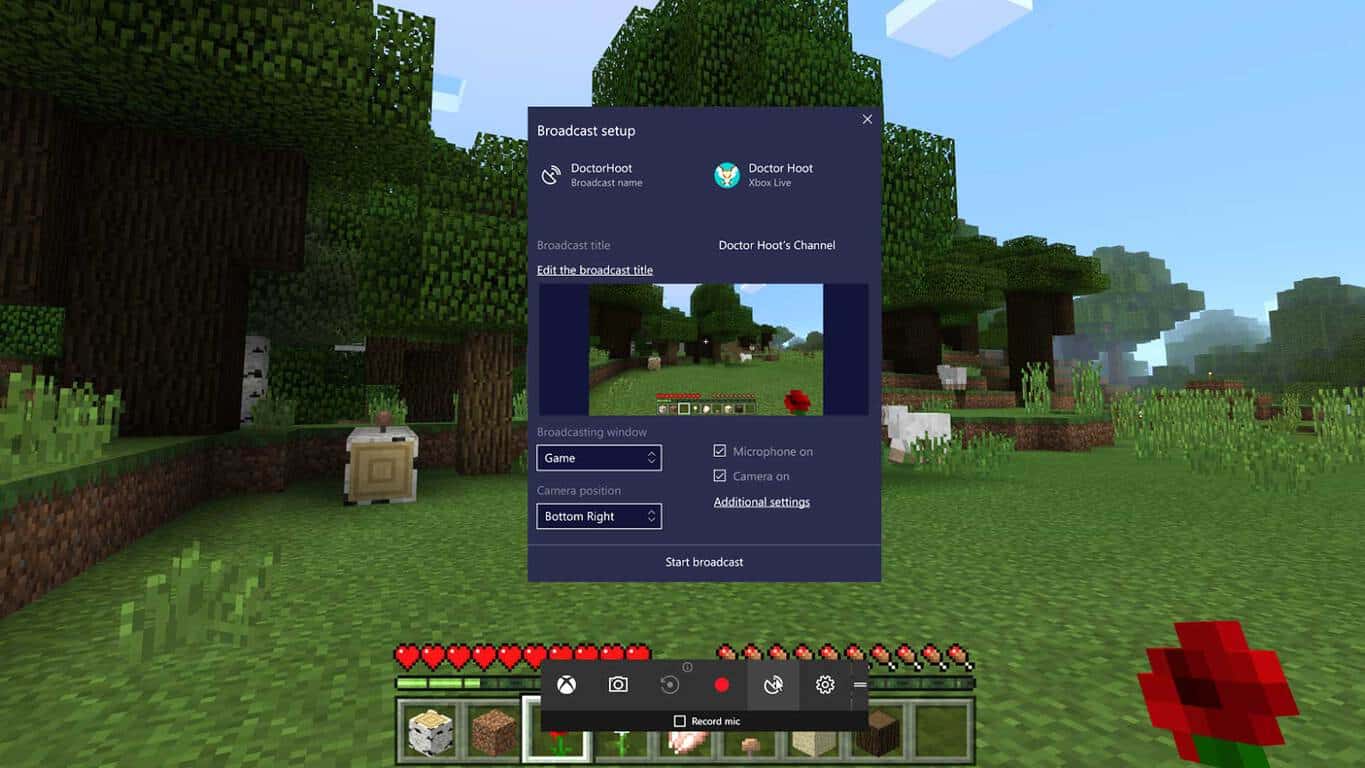 Microsoft will begin testing several features from its upcoming Creators Update with Windows Insiders later this week. The testing was originally planned to begin tomorrow but was delayed for some unknown reason. With only a few days left in the week though, it doesn’t appear as if Insiders will have to wait too much longer.

Update: Spoke to @donasarkar & found out the Win 10 Creators Update will be rolling out to #WindowsInsiders later this week. Not tomorrow

Among the features that will be available in the preview will be Windows 10’s new Game Mode, which will optimize PCs for playing video games, and the new integration of the Beam video game streaming service, which will add a new streaming option directly into the Windows 10 operating system and will not require users to install any additional software. The Xbox One console will also begin testing Beam streaming with Insiders soon but no specific date has been announced as of yet.

Windows Insiders are a select group of users who volunteer to test early versions of the Windows 10 operating system and features before they’re made available to the general userbase. Are you excited for these new features? Let us know which one excited you the most in the comments below.