With the arrival of Voice Chats 2.0, the over 500 million Telegram users around the world can now create voice calls from within groups and channels, have literally millions of people listen to their broadcasts, record calls, and participate in conversations as a channel brand instead of a personal account.

Here’s the official list of improvements made with this update:

Telegram was already one of the fastest-growing communication apps around though it received a significant boost earlier this year due to numerous users leaving Facebook in search of services that place more importance on privacy and security. Telegram already having apps on all major platforms such as Windows, iOS, Android, and the web also helped attract new users.

Do you use Telegram? Let us know what you think of this latest update in the comments below and then follow us on Twitter and Pinterest for more Windows app news. 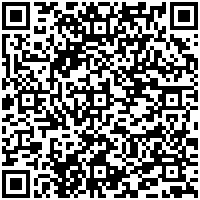 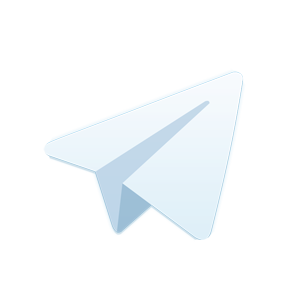 GitHub app updates on Android and iOS with new features, changes, and improvements