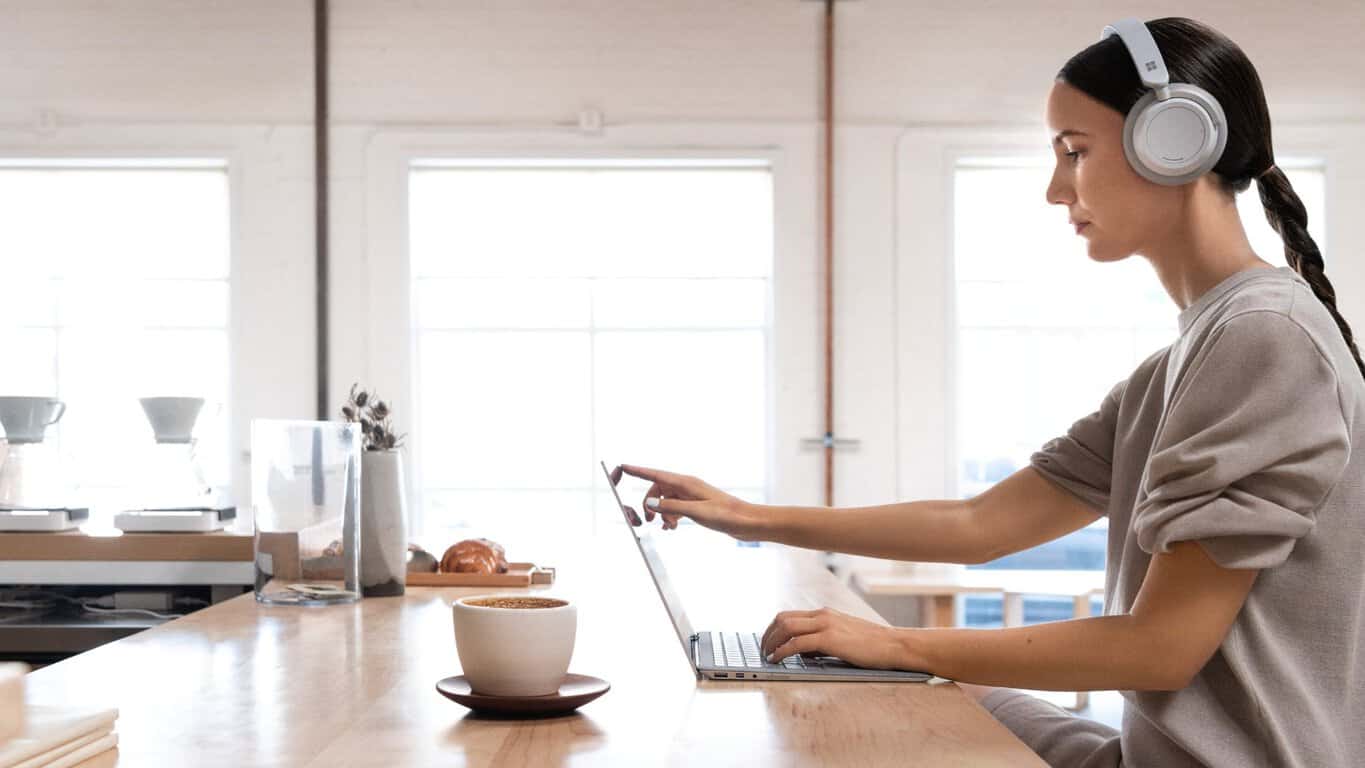 While most people don’t use the Surface app, it can be a convenient way for finding out information about a Surface computer or tablet such as its model number and warranty expiry date. It can also be used to manage Microsoft-branded accessories and adjust Surface Pen settings.

Do you use the Surface app? Let us know why or why not in the comments below and then follow us on Twitter for more Microsoft news.