Do you enjoy putting sticky notes all over your desktop? Then there's an update heading your way. Windows Insider Jen Gentleman posted a Tweet earlier. It revealed that the Sticky Notes app version 1.1.40 is available for Windows 10 users in the Fast ring.

If you haven't used the Sticky Notes app, they are basically digital versions of the Post-It notes you'd see at the store. They are colorful and customizable ways to make quick notes and task lists for your desktop.

According to the patch notes shared on the tweet, it doesn't seem to be a large update. Beyond fixing some performance issues and finally adding the fourth character for stock prices, there aren't any new features to speak of.

Fast ring users should keep their eyes peeled for the update and it shouldn't be too long before we see it become generally available. If you don't have these useful little digital notepads, try them out by downloading them in the Windows Store below. 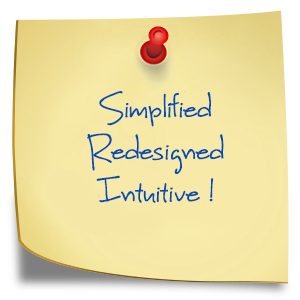