Windows 10 Steps Recorder being deprecated, to be replaced by Xbox Game Recorder 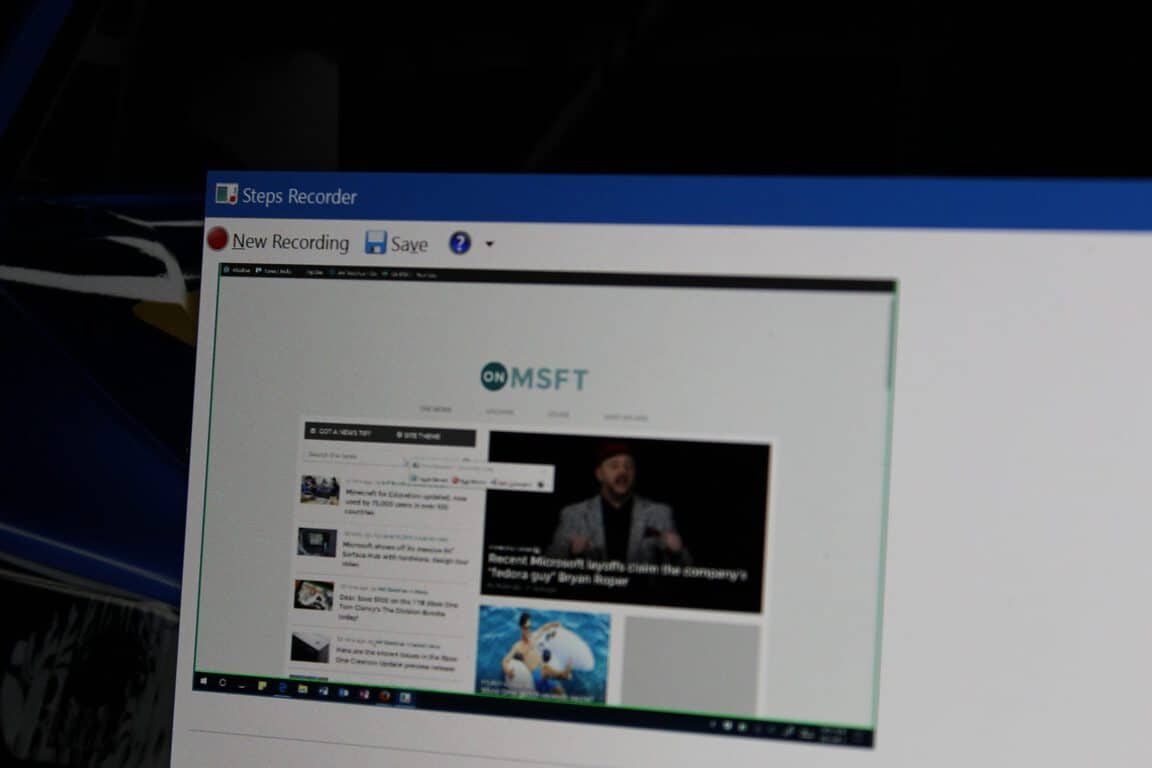 The Steps Recorder has always been known as a great way to help you troubleshoot a problem on your device by recording the exact steps you took when the problem occurred. Thanks to a tip from our reader Jeremy, however, we have learned that the Windows 10 Steps Recorder is being deprecated and will be replaced by Xbox Game Recorder.

Our tipster was curious after hearing that hearing that Snipping Tool was changed in build 15014, so he opened up the Steps Recorder. As seen above, he then received a pop-up notification which told him that Steps Recorder is no longer being supported and will be removed from Windows soon. After pressing yes, Jeremy was then guided to a page on the Internet which explained the Xbox Games Recorder. It is worth noting, however, that he only saw the message once, and after closing it, Steps Recorder appeared and functioned as usual.

In case you did not know, with a push of Windows Key and G, the Xbox Games Recorder allows you to record whatever is happening on your screen and also game clips and screenshots of the games you love playing. We previously published a how-to guide which explains to use this feature, so be sure to check it out so you can get yourself acquainted with the feature before it’s too late. As always, though, do let us know what you think by dropping us a comment below!