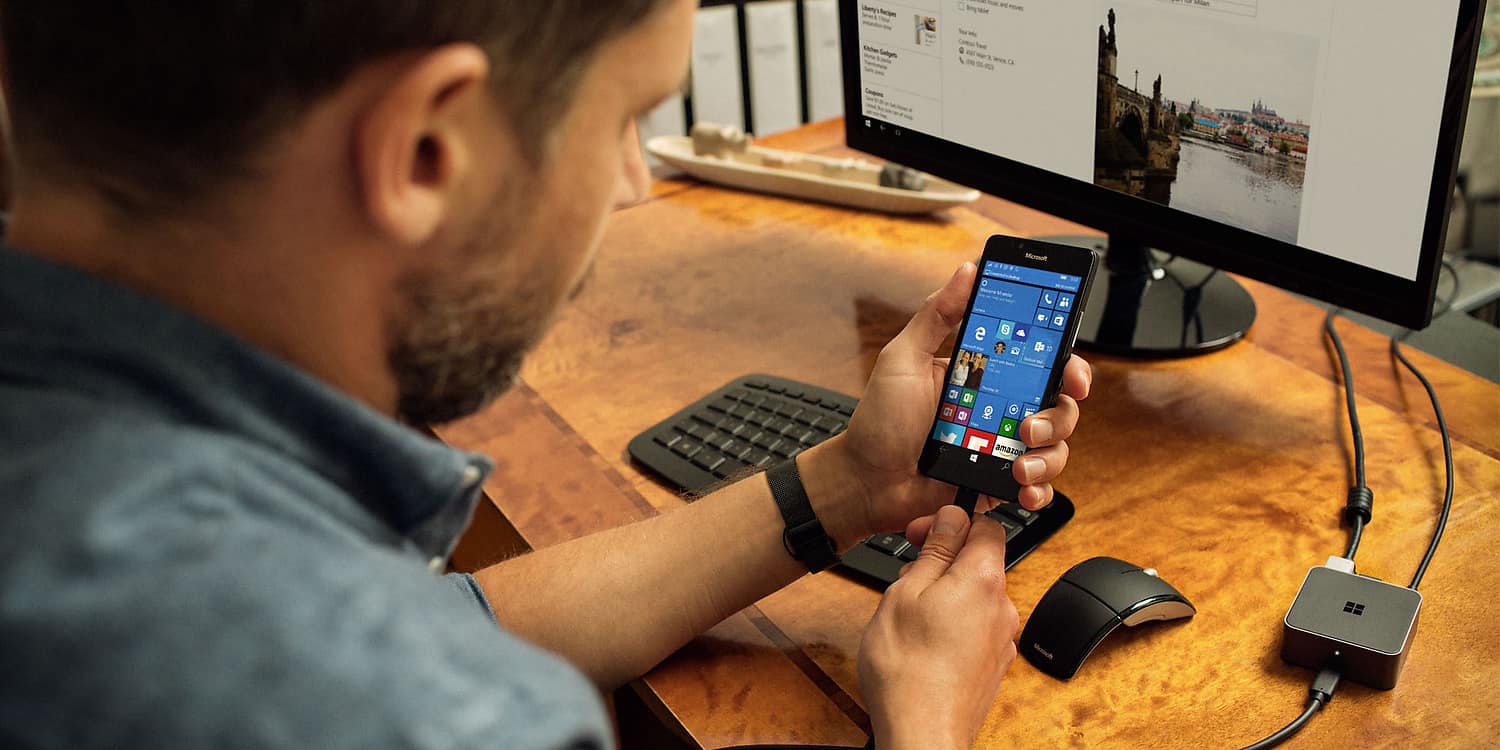 Recently, reports have been surfacing suggesting that Redstone will include a focus on Continuum. Specifically, Redstone could usher in touchscreen support and higher resolutions for Microsoft’s crown jewel productivity feature.

Redstone’s Continuum support news surfaced from a German site titled Winfuture, which claims to have information deriving from PC manufacturing sources that can attest to several feature additions that should appear in the Windows 10 Redstone release. Other improvements claimed by Winfuture include performance boosts to wireless transfers and Continuum’s higher resolution limits should increase to 2K.

As with most news that comes from anywhere other than Microsoft itself, we caution readers to accept this news with a grain of salt. While Windows 10 Redstone, in theory, could bring these changes and more, there is no guarantee that they will appear.