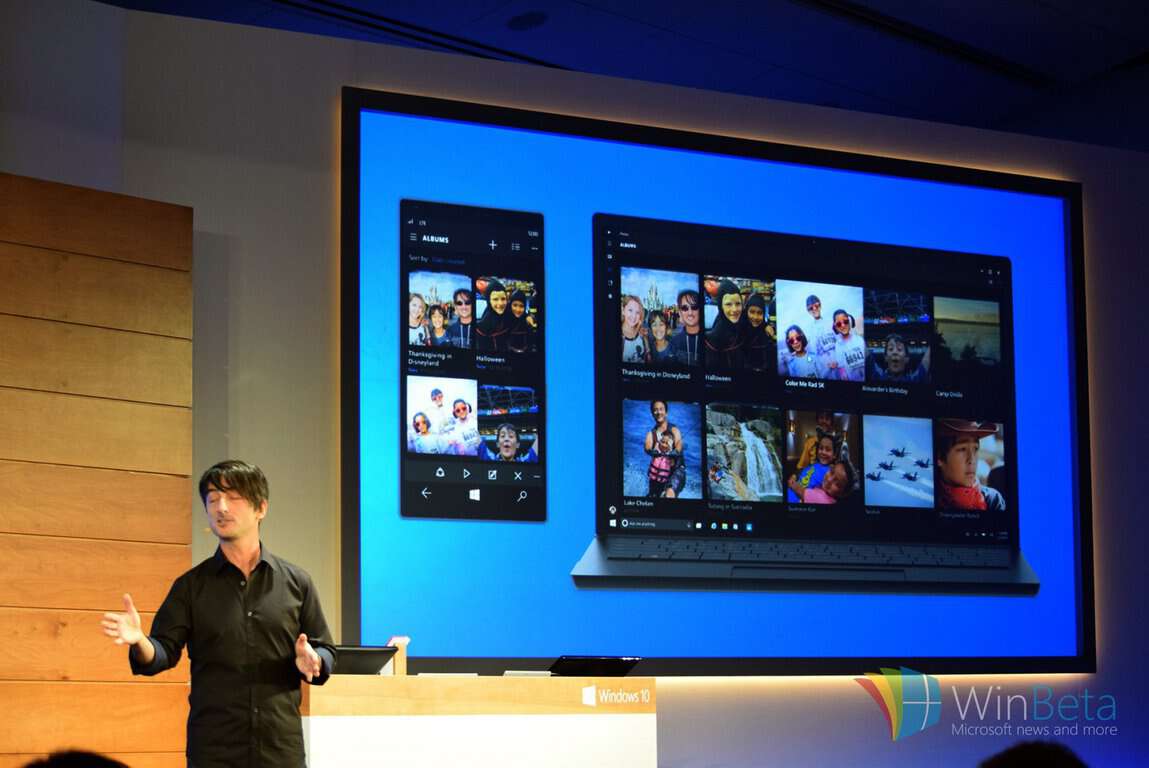 The current Photos app in Windows 10 is somewhat lacklustre, providing a basic photo viewer for photos stored locally and on OneDrive. There are also a few editing options which are actually pretty useful, but apart from that the Photos app as it stands currently is a very vanilla experience.

With Redstone however, this is changing. Sources familiar with the matter say Microsoft is planning to introduce the same intelligent search functionality found on the OneDrive website today, allowing users to search their photos based on the people in them, the places they were taken as well as customized tags directly via the Photos app.

This is a huge leap forward for the Photos app as it will allow for much easy viewing and searching of photos, especially if you’re someone who has thousands of photos taken throughout many years. Of course, this feature will be optional and can be turned off if you wish.

There will also be an update to editing options too, bringing the ability to draw directly onto a photo as well as other improvements such as more filters and effects. The Redmond-giant also plans on bringing the same functionality to Mobile, as right now the editing experience on Windows 10 Mobile is somewhat lacking in features compared to the desktop version.

So, there are a lot of exciting changes in the works for the Photos app. Right now it is not clear whether these new features will show up in time for RS1 or if they’ll come later in RS2. Either way, these features are coming soon and we can’t wait to try them.