By celebrating the fact that Windows 10 is finally on 1 billion devices, Microsoft looked back at all the Windows 10 devices that helped propel the operating system where it is today. Microsoft forward to the next big milestone for Windows 10 with new upcoming devices including the Surface Neo. Windows 10 is also responsible for the next iteration in Xbox consoles with the Xbox Series X, with new details on the latest console from Microsoft revealed today. 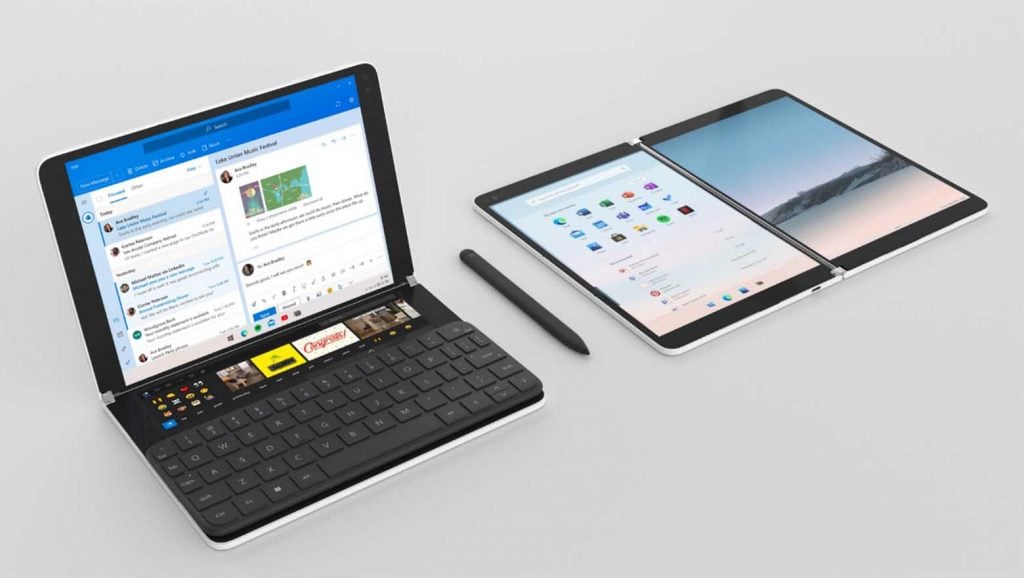 “Freedom of choice has always mattered to us—because we know it matters to you. Windows 10 is the only operating system at the heart of over 80,000 models and configurations of different laptops and 2-in-1s from over 1,000 different manufacturers. Reaching a billion people with Windows 10 is just the beginning. We will invest in Windows not only within Windows 10 for PCs but also across many other Windows editions, serving diverse customer needs including Windows IoT, Windows 10 Teams edition for Surface Hub, Windows Server, Windows Mixed Reality on HoloLens, Windows 10 in S mode, Windows 10X and more.”

What would you like to see next from Microsoft with Windows 10? Do you want to see a new device or functionality? Let us know in the comments.