Microsoft has just kicked off its Build 2017 developer conference in Seattle this morning, and the company shared an important update about the Windows 10 user base: nearly two years after its initial release in July 2015, Windows 10 is now being used on 500 million active devices every month, which is a new milestone for the new OS. 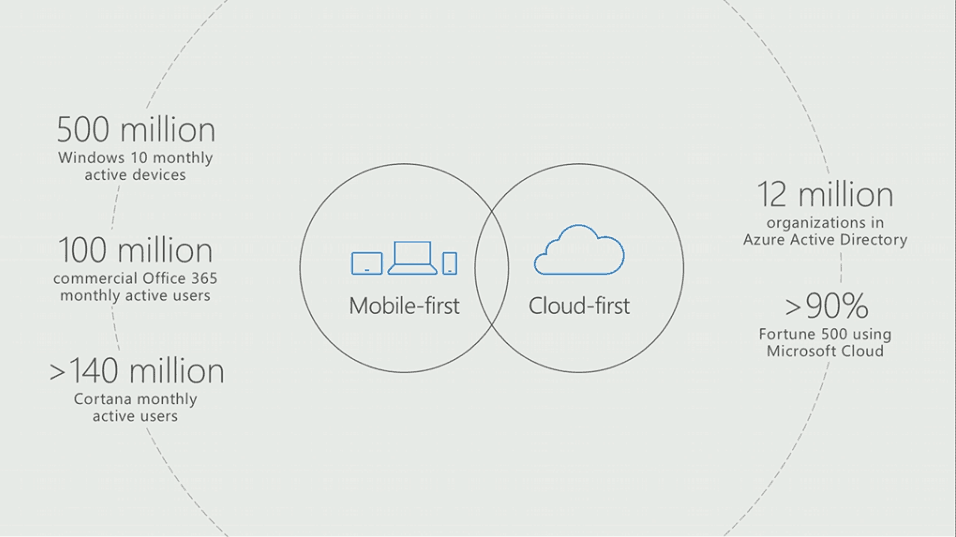 Back in September, the company shared that over 400 million monthly active devices were running Windows 10, and Microsoft exec Yusuf Medhi revealed last week that "300 million+ use it every day for 3 and a half hours." This momentum is definitely what Microsoft needs to convince developers to support the platform, and the company will announce several new tools and services to help developers reach Windows 10 users during Build 2017.

We're live from the Washington State Convention Center in Seattle today so stay tuned on OnMSFT to get all the news about the developer conference!