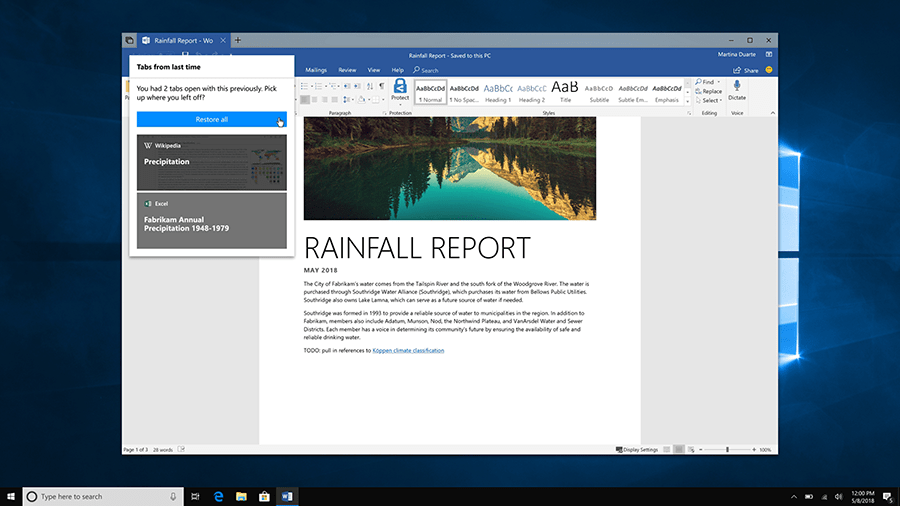 Earlier this week, the Windows team warned Insiders that a blocking bug would put this weeks release on ice as the team worked to fix the issue. However, late day Thursday, Windows Insider program lead Dona Sarkar tweeted that the team managed to fix the issue and fast-tracked this week’s release to eager testers.

Hello #WindowsInsiders! So it wasn't a roll-back bug blocking us from flighting yesterday – it was a deployment issue. Which was fixed on the server-side! So here's a new build for you: https://t.co/U84YiII4YM

Windows 10 Insider preview 17677 is another solid release with a handful of new tweaks and features and another healthy dose of fixes and known issues that have cropped up over the past week and a half for Insiders.

Here are the general fixes and improvements that accompany build 17677

I have personally put in some input for adjustments to the dark theme for File Explorer and the Windows team claims to be working on it, but still, list it as a known issue.

Here are some known issues for build 17677

There you have it. As with every new Insider release, download at your own discretion, but it looks like the Windows team is steadily shortening the list of issues with each release.