Managing and editing Xbox Game DVR clips could soon be a much more streamlined process. Right now, users have to either use a specialized app on the Xbox while navigating the entire experience via a game controller in their bedrooms, living rooms or game dens, or take the time to download the clips from the Xbox app onto their PCs to edit or adjust their most recent gaming clip.

However, the folks over at Windows Central have got screenshot evidence that viewing and editing of clips could be as easy as opening an image via the Photos app in Windows 10.

All indications point to an update coming soon to current Windows 10 devices that will do a sort of cloud relay of images and videos between Xbox and Windows. 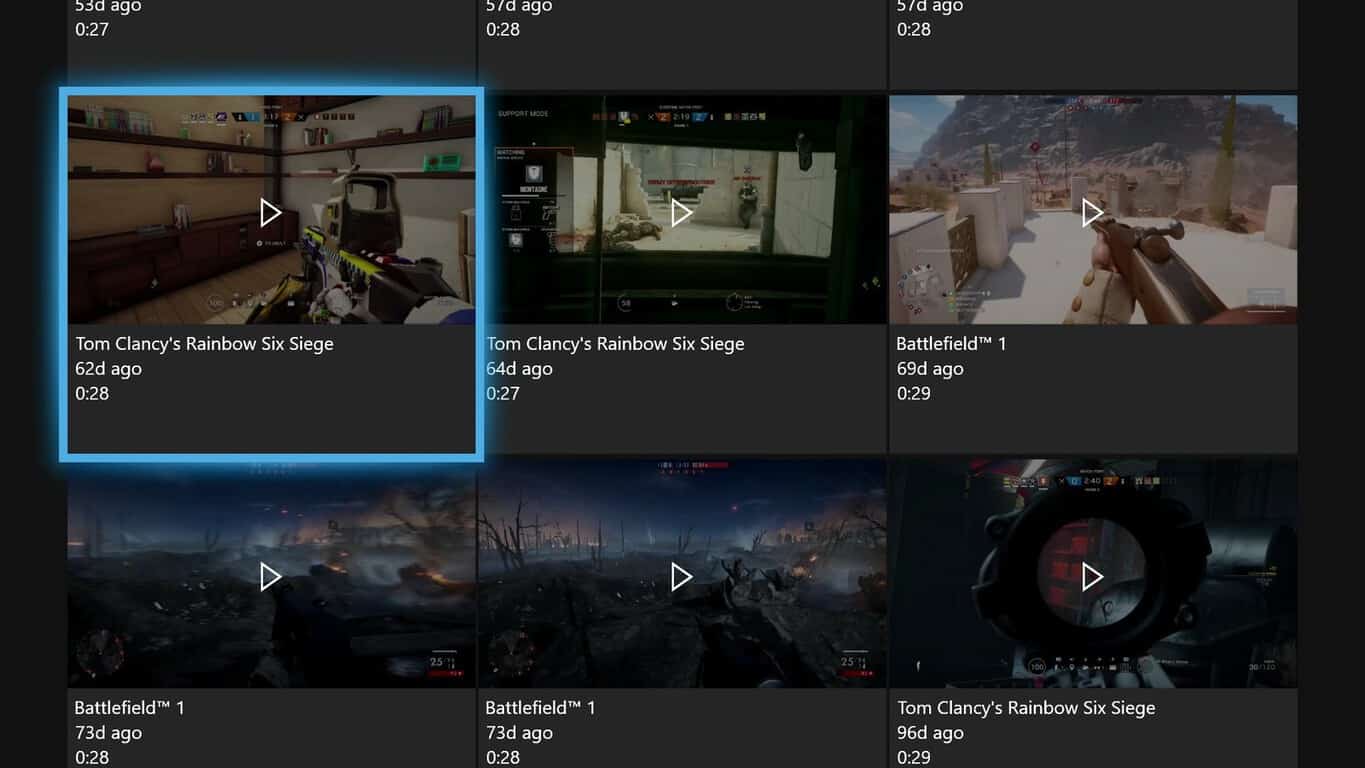 While the Windows Insider team hasn't laid any hint of the new feature making it to testers, the screenshots acquired by Windows Central show a seemingly full-featured implementation of the concept. Couple that with Microsoft constant push to merge the console and PC experiences into a more streamlined experience, it seems as though it'll only be a matter of time before the company beings to use its cloud saves to transfer images and content between Xbox's and Windows PCs.

Adding a little bit of icing to this cake is the fact that Windows 10 typically handles 4k content better than the original Xbox One and the Upload Studio apps and gives users looking to capture their perfect gaming moment in all its fidelity, now have a way to do so. 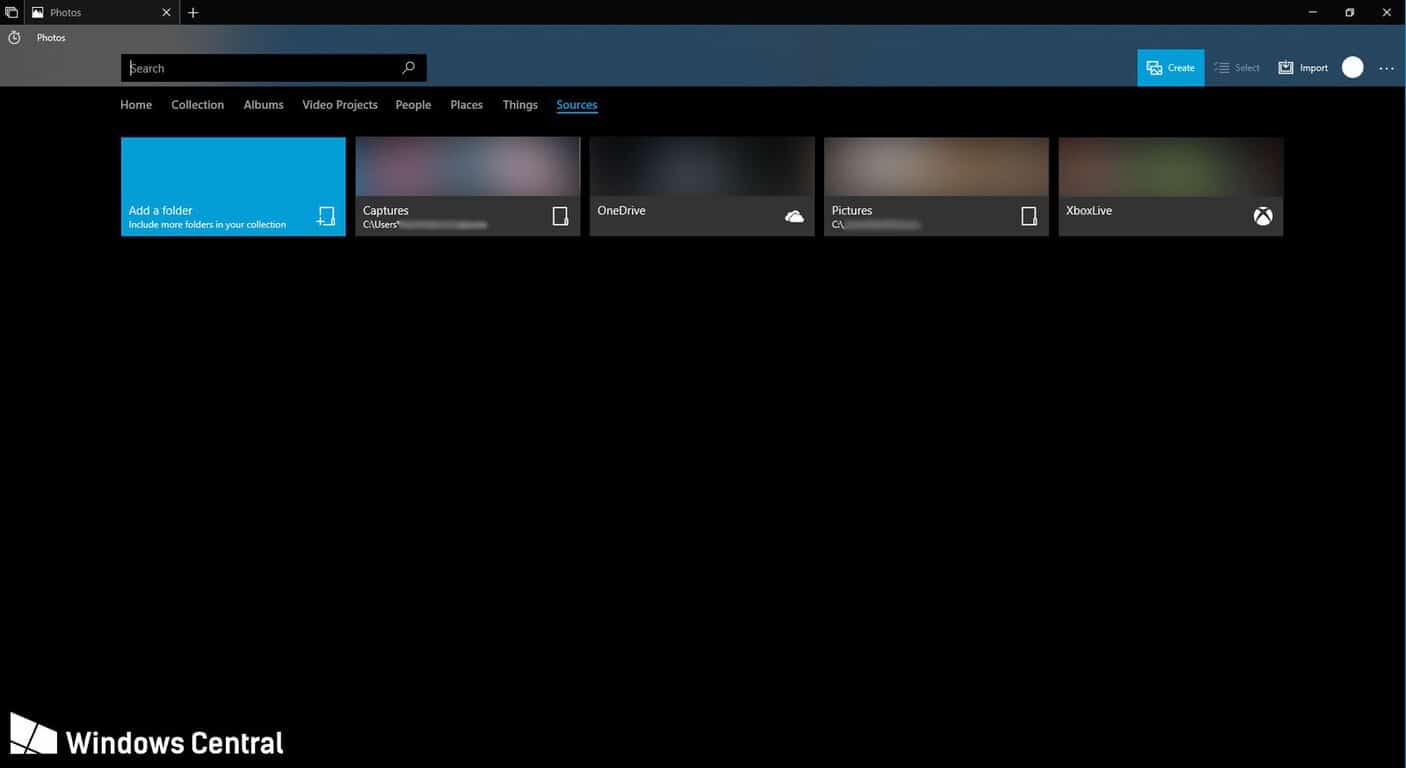 Hopefully, the new feature gets pushed to the Skip Ahead release ring soon, ahead of my time spent on State of Decay 2 to or Red 2 Demption 2.

Windows 10 build 17133 heads to the Release Preview ring, is the Spring Creators Update release near?