Microsoft has started rolling out a new icon for its People app on Windows 10. The new icon inspired by Fluent Design previously shipped to Windows Insiders, as did other new icons from Microsoft’s inbox apps such as Photos, Weather, Alarms & Clock and Mail and Calendar. 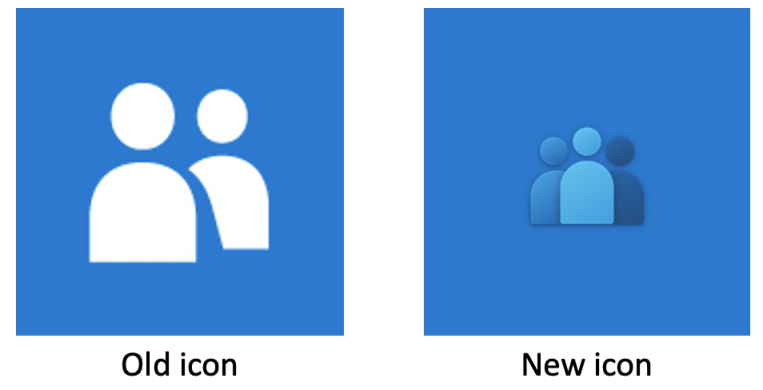 .
Microsoft isn’t done yet refreshing all of its app icons on Windows 10, and icons for Calculator, Camera, Feedback Hub, Maps, Messaging, and even the Microsoft Store will likely get a fresh coat of paint sooner or later. Do you like this new icon for the People, or did you prefer the old one? Sound off in the comments below.