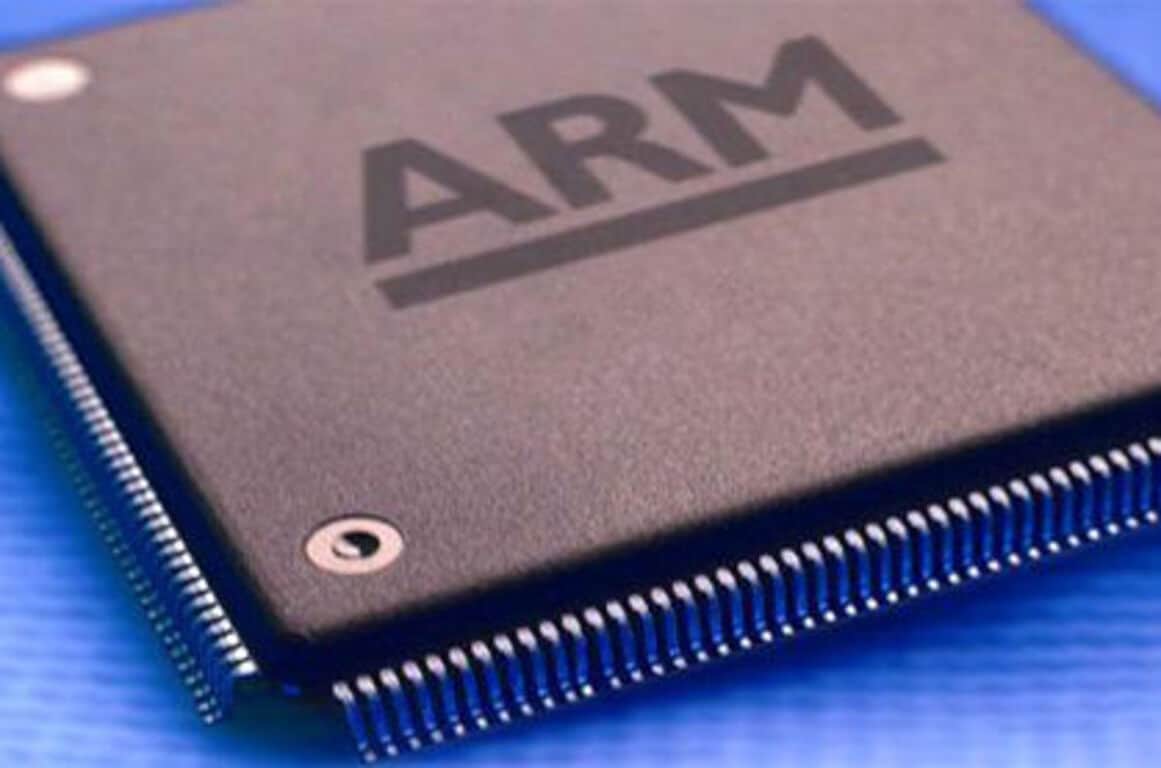 Late last year, Microsoft announced a preview of x64 app emulation for Windows on Arm PCs, allowing Windows on Arm devices to run x64 apps, something Windows wasn't natively able to do. Today, however, Microsoft updated their blog post, announcing that "x64 emulation for Windows is now generally available in Windows 11," and that from now on, for PC users wanting to run x64 apps on Arm devices "a PC running Windows 11 on Arm is required".

Updated 11/16/2021: x64 emulation for Windows is now generally available in Windows 11. For those interested in experiencing this, a PC running Windows 11 on Arm is required.

According to a post on The Verge, it sounds like existing support for x64 emulation on Windows 10 on Arm won't be going away in current builds, but "if you were testing the feature on Windows 10, it’s no longer going to ship in any future operating system updates."

There isn't anything more on the reasons behind the decision, but there's been a lot of work on Windows 11 to support emulation, including the ability to run Android apps, and Microsoft may be focusing their efforts.