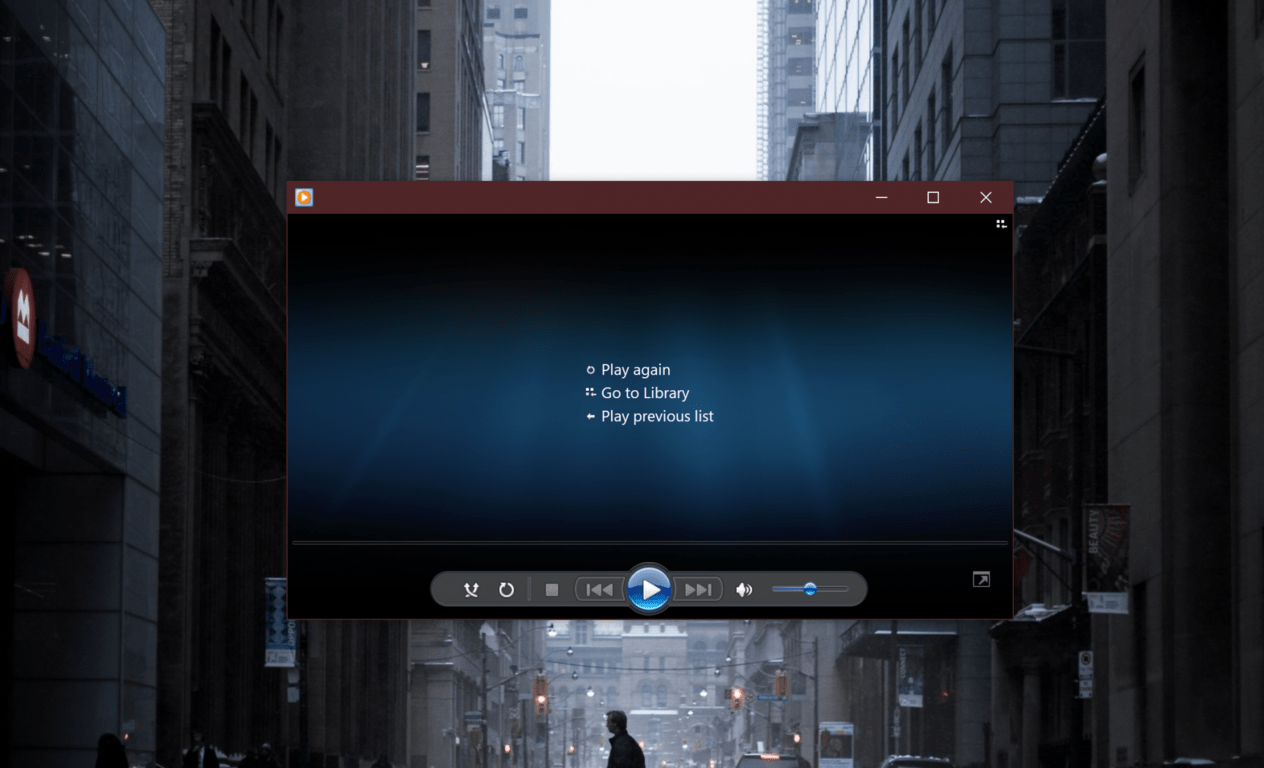 The Windows 10 October 2018 update has had plenty of problems so far, and there are currently several upgrade blocks in place due to the various incompatibility problems that surfaced after the re-release. But even though the major update is now rolling out to  Windows 10 users, Microsoft still has to fix two bugs affecting Windows Media Player and application defaults.

The Redmond giant recently acknowledged the two new bugs on its Windows Support website (via Thurrott.com). If you still use Windows Media Player, Microsoft says that the Seek Bar may not be working when playing “specific files. Microsoft says that it will provide a fix in “an upcoming release,” but in the meantime the Movies & TV app or VLC Media Player should be areat alternatives.

However, the other bug affecting default applications may be more annoying. According to Microsoft, some users may be unable to set Win32 program defaults for certain files using the Open with… command or Settings > Apps > Default apps. The bug may affect certain Win32 apps like Notepad, Microsoft added, adding that a fix may be coming in “late November 2018.” This strongly suggests the release of a new patch for the October 2018 update this week.