Windows 10 Night Light feature not working properly for many 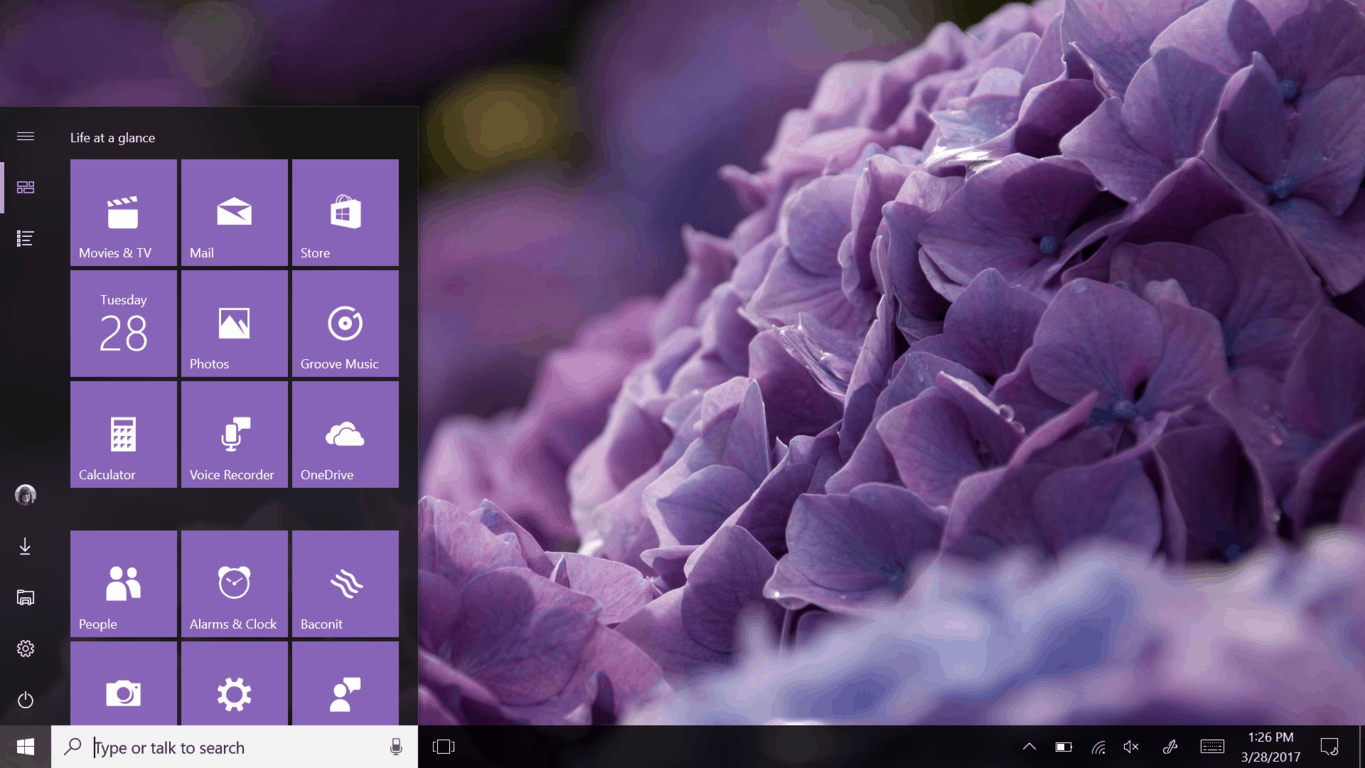 A new feature being introduced to Windows 10 users with the new Creators Update is the Night Light function which reduces the amount of blue light being used on a device’s screen.

After the Creators Update is installed on a Windows 10 PC, the Night Light can be flipped on and off fairly easy via a new button in the Action Center. The real benefit of this feature though is in its settings which allows users to customize the times in which the mode can switch itself on an off. Night Light mode can be synced with the real-world sunrise and sunset or exact times can be specified. Unfortunately these settings aren’t working properly for many users.

As it stands right now, the Night Light mode will activate and turn off for the times specified for the user but only as long as the Windows 10 computer stays on. Currently, if Night Light is set to turn on via a specified time setting (or sunset option) and the computer is turned completely off afterwards, the mode will remain active regardless of the specified end time whenever its turned on the next day. Thankfully, the screen color options can be corrected by simply going into the settings and switching Night Light off and on and then off again but it’s still quite a significant bug that will affect the many people who shut down their computer at night and don’t leave it in Sleep Mode.

The Windows 10 Creators Update has already begun rolling out to users with most users expecting to get it within the next two weeks or so. Have you gotten the Creators Update yet and also noticed this bug? Let us know in the comments below.