The Surface Laptop 3 and Surface Book 2 have received a new firmware update that offers up a number of improvements for graphics and audio, but also some connectivity issues with USB-C. You can read about the update here.

For those who might get tied up in meeting after meeting, a new feature is on the roadmap for Outlook on Windows, which would add the ability to start meetings late, anywhere up to 15 minutes later than scheduled, allowing you some breathing room between meetings. The feature is expected to launch in December 2020. 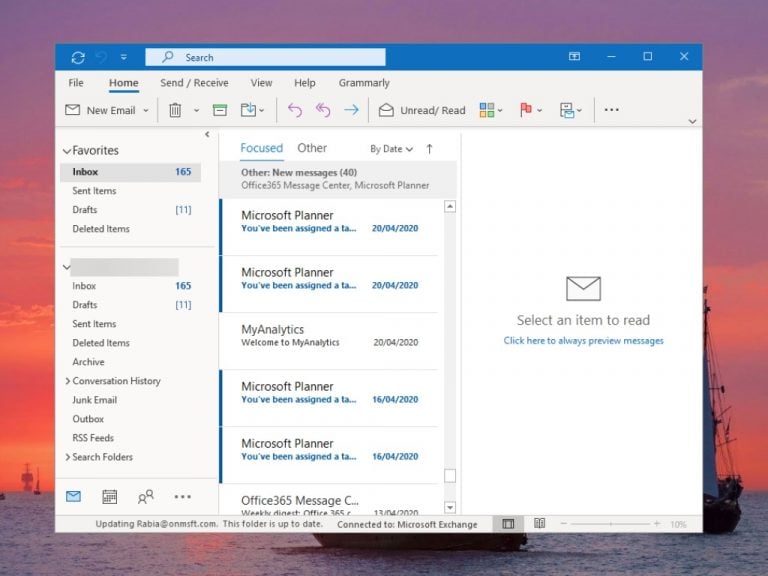 The Your Phone app on Windows 10 has received a new feature that allows you to run multiple Android apps at the same time on selected Samsung devices.

#WindowsInsiders cool new #YourPhone feature headed your way on select Samsung devices. Keep in mind it is rolling out gradually so it may take a few days to be enabled. https://t.co/hnFF2oadlR