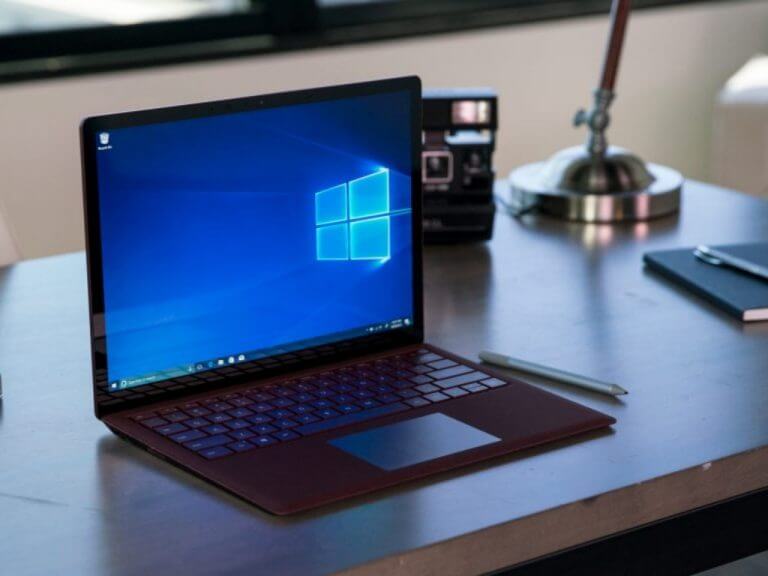 Your Phone has been rolling out an update that enables the ability to see and access Android apps on Windows 10 devices. This new apps feature is now generally available, so all supported Android devices, along with a Windows 10 device, should be able to make use of this new feature, helping provide a new way of using the apps on your smartphone.

The Twitter app for Windows 10 has received a new update that adjusts how retweets with comments are displayed, from "Retweets with comments" to "Quote Tweets". In addition, the ability to pick emojis has been improved. You can see the full list of changes here.

Microsoft news recap: Microsoft out of the running for TikTok, Microsoft Edge to support default browser on iOS 14, and more