Your Phone app for Windows 10 gets new notifications pinning feature

A new feature is rolling out to the Your Phone app on Windows 10 which will allow you to pin/save important notifications. Pinned notifications will then stick to the top of your feed. 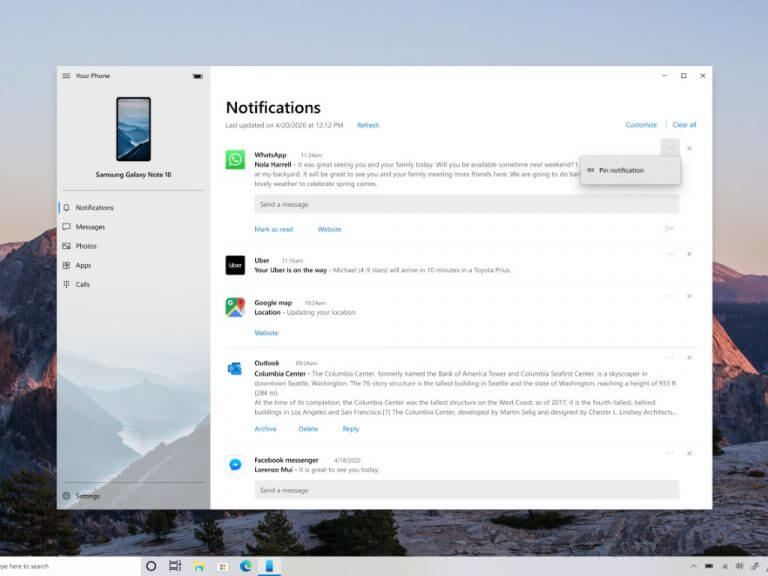 The Surface Hub 2S, Microsoft's digital whiteboard, will be getting a larger version next year. With the 2S coming in at 50", Microsoft is set to launch an 85-inch variant. 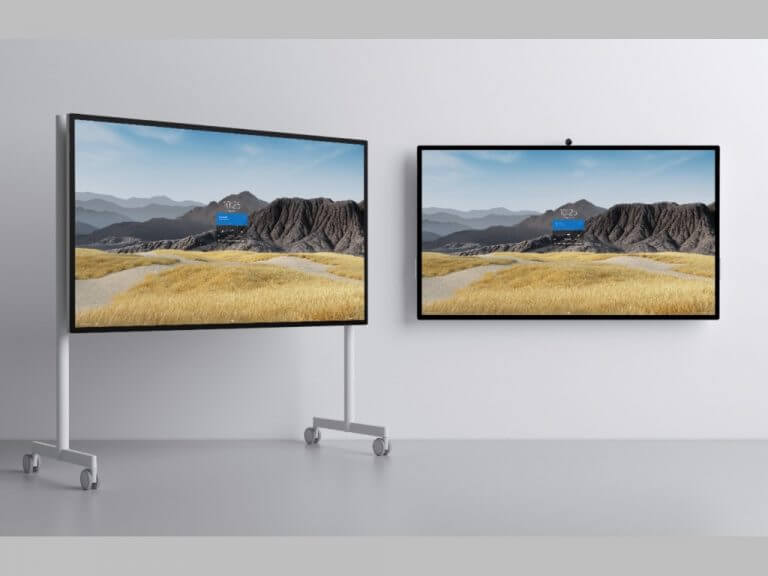 The source code of Windows XP has leaked online. So far, Microsoft has not commented on the leak, and it is not clear if the leak of the source code will leave any current Windows XP users at risk, such as from security flaws that may be surfaced as a result of the leak. 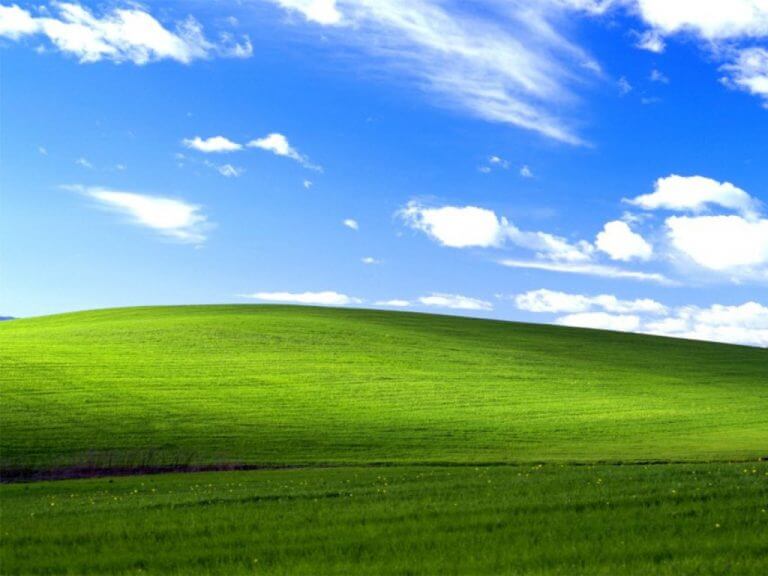