Aside from the planned Windows event where Microsoft is expected to announce Windows 11 officially, or at least the next-generation of Windows, Microsoft is also set to hold a digital event that focuses on Windows developers, on the same day, June 24.

Microsoft may offer free Windows 11 upgrades to users still on Windows 7 and 8.1

As it did for Windows 10, there are signs that Microsoft might offer a free upgrade path for Windows 7 and 8.1 users to move to Windows 11. 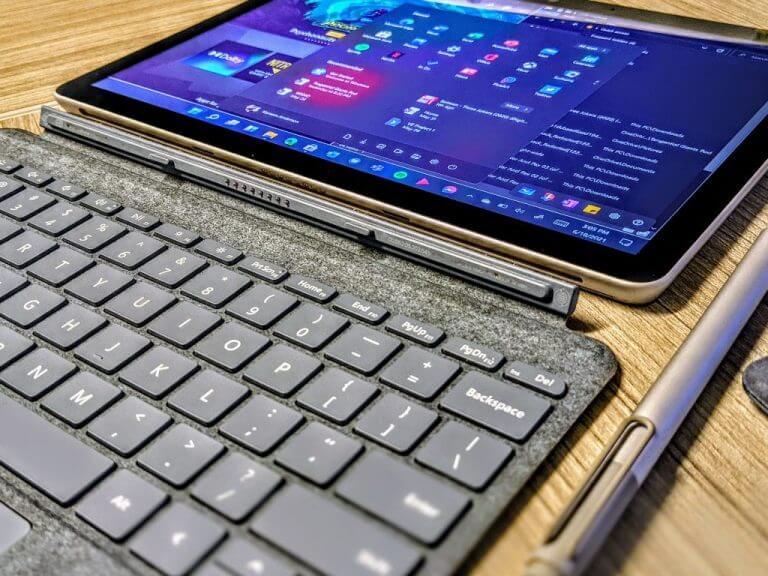 When Microsoft put a halt to its Windows 10X project, it said that some elements from it would move into the main Windows OS, and now, leaked screenshots of Windows 11 have shown a new Taskbar and Start Menu that are inspired by Windows 10X. Microsoft news recap: Xbox Design Lab makes a comeback, CEO Satya Nadella elected as Chairman of the Board, and more