Windows 10 news recap: Windows 10X may be marketed as “the new Windows”, could be making closer ties with AMD for Surface Laptop 4, and more

Microsoft may market upcoming Windows 10X as “The New Windows”

New leaks suggest that Windows 10X, Microsoft’s OS designed to take on ChromeOS and target the education market, could be marketed as “the new Windows.” Though it’s not clear what this may mean in reality, as it’s unlikely that this new OS from Microsoft would replace the six-years old Windows 10.

Correction: its coming, but maybe not next month, sorry 😿 https://t.co/vbEjaJ8if8

Whilst no details of any new Surface Laptop have been revealed so far, new hints are emerging that Microsoft could be making closer ties with AMD, with a possible new flagship device sporting a custom AMD Ryzen 5 3590 U Surface Edition CPU with 6 cores, 12 threads, and clocked at 2.20GHz, details of which were confirmed by a Geekbench listing. 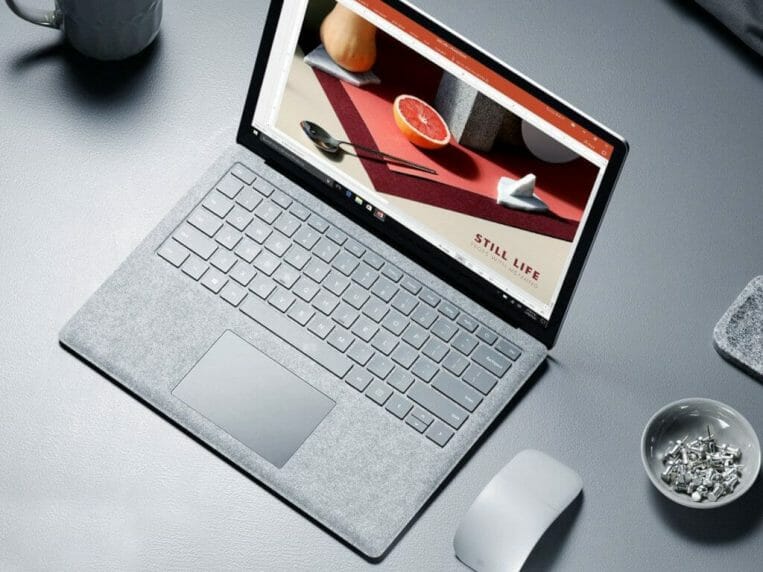 New data from IDC, a market research firm, shows that Google’s ChromeOS has surpassed the user install base of Apple’s macOS, allowing ChromeOS to claim the #2 spot behind Microsoft’s Windows. 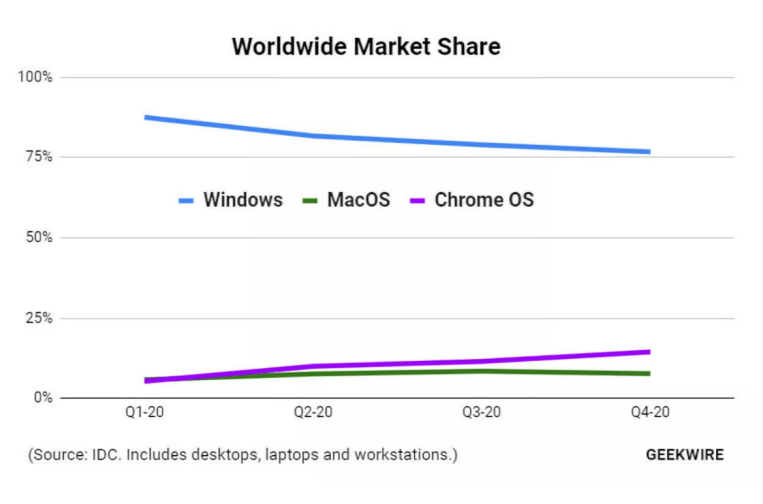