While it might be a rare occurrence, Microsoft has released an update to Windows 10 Mobile. The update focuses on improving security in MIcrosoft Edge and Microsoft Office, as well as wireless connections to other devices.

OneDrive UWP app to lose some functionality with new update

In the latest update to the OneDrive UWP app, the app has lost some features. Offline access has been lost, and resizing the window reverts it back to a narrow portrait window. It looks as if it resembles the OneDrive web app. 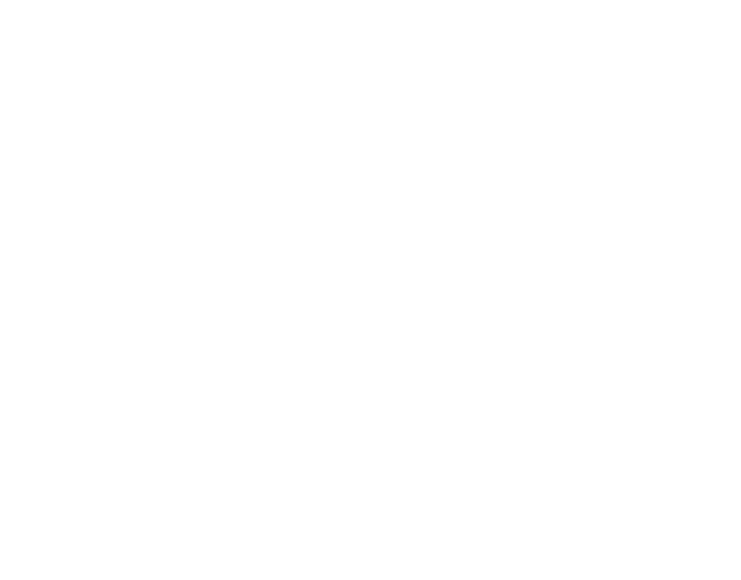 To help users understand how to use the Xbox Game Bar feature, Microsoft has released a series of videos.

The latest update for the Telegram app on Windows 10 has added a new feature that enables the ability to send animated stickers.

That’s it for this week. We’ll be back next week with more Windows 10 news!