Amazon has cut the prices of the original Surface Book. Prices now start at just $790. Here is the full list of prices:

A new type of device has appeared on some app listings in the Microsoft Store. Denoted as 8828080, it's no quite clear what this is, but appears that Microsoft is preparing to add a new category of devices. It is possible that this could be used to denote apps that support the rumored Andromeda Windows OS. 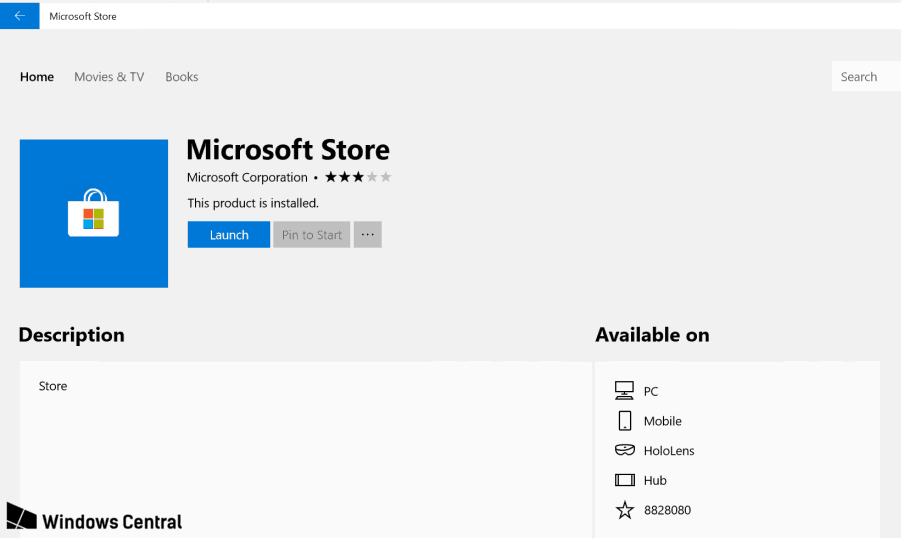 AdDuplex's December report is out, and it is showing a steeper adoption of the Windows 10 Fall Creators Update than previous updates have had, showing that people are beginning to stay up-to-date more frequently.