The Microsoft Garage project, Outings, that acts as a personal travel guide, has now added support for Windows Mixed Reality, allowing you to discover places in Mixed Reality.

Legacy volume mixer may be getting muted in the future, replaced with a modern alternative in Windows 10 19H1

Microsoft looks to be getting rid of the classic Volume Mixer from Windows, as the latest Windows 10 Insider build brings a new, modern replacement to allow you to individually control the volume for different apps. 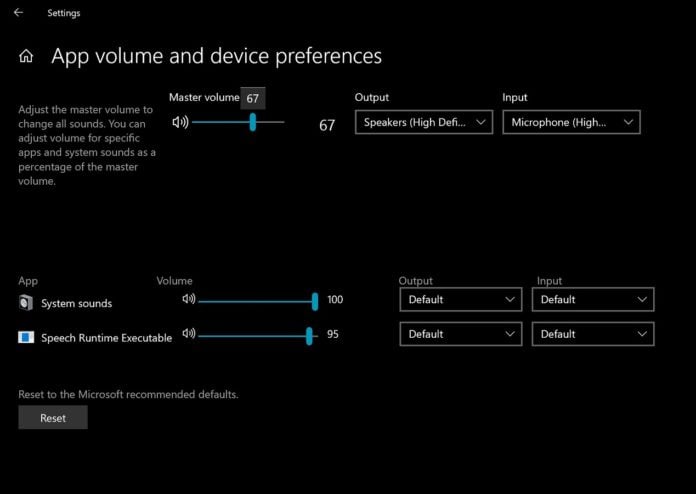 A bug in Windows 10 allowed UWP apps to access the full file system, except without the need for them to ask for permission. The bug is reported to have been fixed in the Windows 10 October 2018 update.

You could say their crime was brought to the Surface. 2 brothers attempted to steal 180 brand new Surface devices, directly from Microsoft Building 88 in a bold move that got them caught. One of the brothers was a full-time Microsoft employee and used his keycard to gain access.