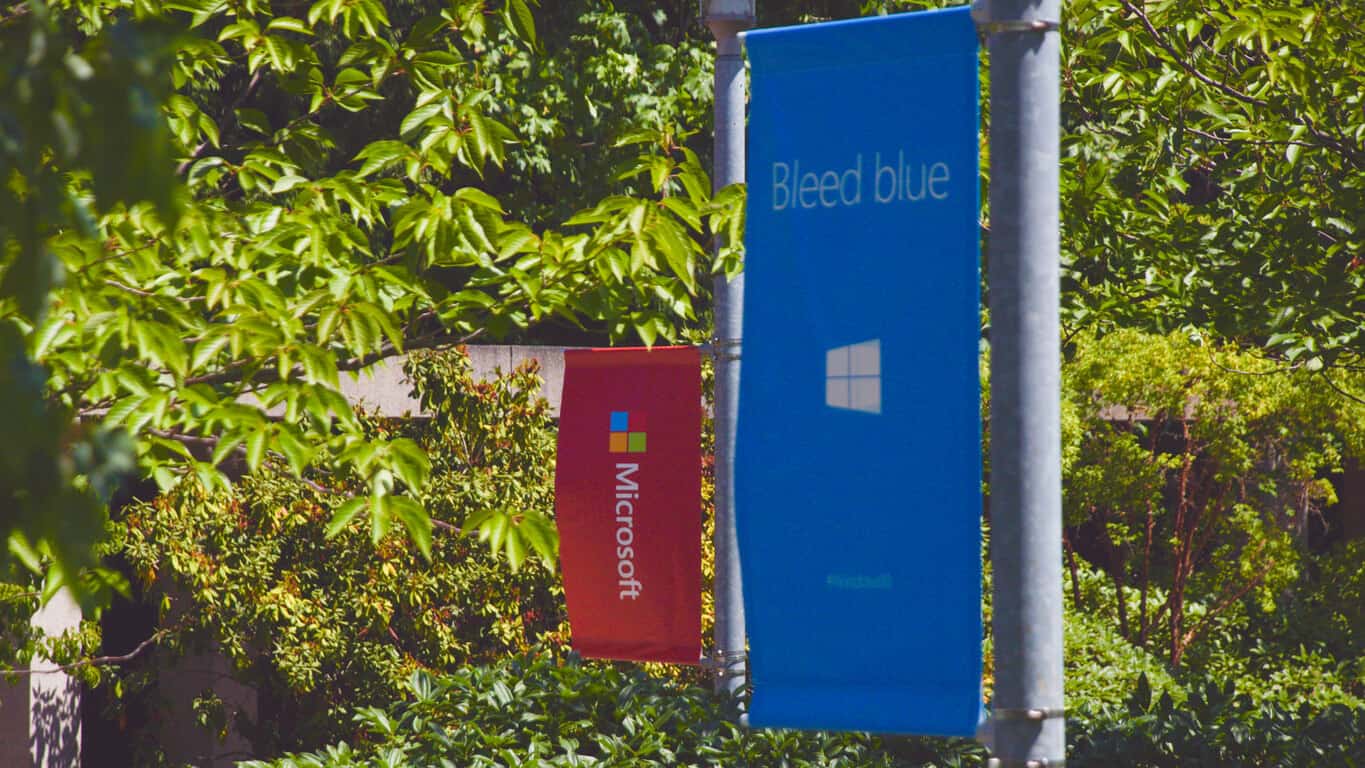 Welcome back to the Windows 10 weekly news recap, where we take a look at all the biggest news stores from this week regarding Windows 10. Kicking this week off, Microsoft announced that Cortana would be coming to a wide array of new countries soon, and that testing has already started with the help of Windows Insiders. Starting with build 10532 and later, Insiders can optionally access Cortana in Australia, Canada (English only), and Japan. Microsoft says they are also working to get Cortana available in India, which is supposed to be updated with an improved voice in that country later this month. In addition, Cortana should also be available in Brazil, Mexico, and Canada in French.
Up next, I exclusively wrote about Threshold 2, more specifically I wrote about it's planned launch date, being early November instead of the original planned date of sometime in October. This is likely for the best, as it gives Microsoft a little more time to continue developing Threshold 2 and should hopefully result in a better built all round update for consumers when it is finally released. Now another interesting thing to think about is what the update could possibly be called when it does eventually launch. I also briefly mentioned that Microsoft may end up calling Threshold 2 "November Update", but no branding decisions have been made.
It was also announced this week that there are now 7 million Windows Insiders testing the latest Windows 10 bits. That's an impressive number, and it appears Microsoft saw growth of 1 million Insiders in less than a month, which is really impressive. There is definitely an interest evolving around trying out pre-release builds of Windows 10, which is good news for Microsoft as it means they get more feedback for their product. Everybody wins.
There was also an IFA keynote from Microsoft, which was rather lacklustre being it didn't show off anything interesting or new. Microsoft is hoping to sell lots of Windows 10 devices in the coming months, and showcasing them at IFA definitely serves a purpose, even if us 7 million Windows Insiders were hoping for a bit of something really new, but that will apparently have to wait until the company’s near mythical hardware event, said to be coming sometime in October.
So that's all for this week, what was your favorite story?

Ever wondered how the Microsoft Surface Hub works? Here’s a glimpse

Skype Messaging app for Windows 10 Mobile leaked from the Store