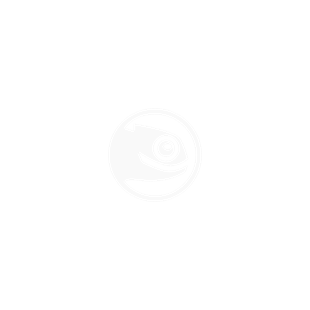 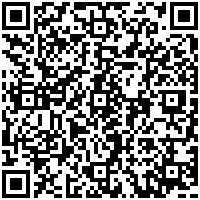 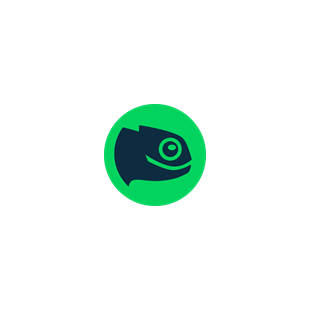 In what appears to be an accidental leak, BetaArchive leaked a small part of source code for part of Windows 10's driver stack, that is normally only given to OEMs and partners of Microsoft, allowing them to create drivers for the operating system. The files have since been deleted, and it isn't thought that there will be many (if any) security exploits as a result.

Microsoft provided the following statement on the issue:

Our review confirms that these files are actually a portion of the source code from the Shared Source Initiative and is used by OEMs and partners.

Despite Windows 10 S being touted as secure, due to its walled-garden nature, it has been found that the inevitable Word macros can still run ransom on the operating system, potentially leaving at least one security hole.

The Wall Street Journal is apparently ending its Windows 10 app in the coming days, on June 30th. Users are receiving notifications in the app that signals its closure. 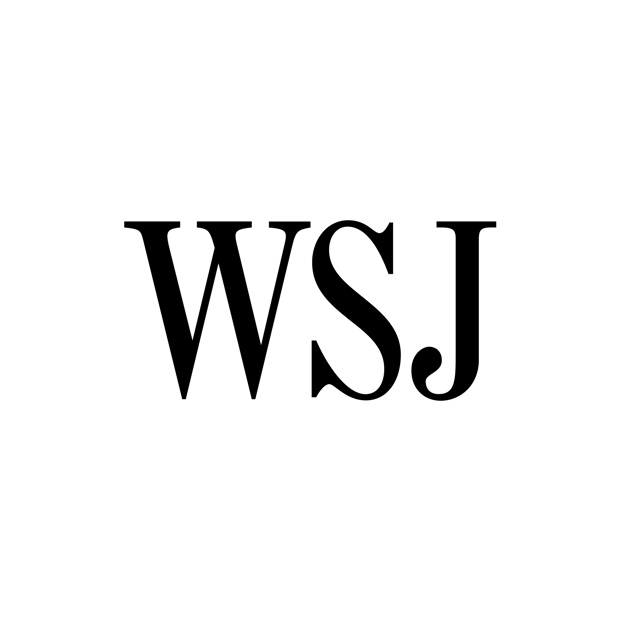