Windows 10 news recap: Surface Pro 7's Surface Pen could have wireless charging, virtual desktops can be named, and more - OnMSFT.com Skip to content
We're hedging our bets! You can now follow OnMSFT.com on Mastadon or Tumblr!

A new FCC filing suggests that the Surface Pro 7 could have a Surface Pen that supports wireless charging.

You can name your virtual desktops in Windows 10, thanks to user feedback

Based on Windows Insider user feedback, Microsoft is adding the ability to name virtual desktops in Windows 10. The feature is currently available to Insiders.

Rockstar Games has launched its own game launcher on Windows, in an aim to get gamers to purchase games directly rather than via game distribution platforms, such as Steam. As an enticing offer, it is offering GTA: San Andreas for free.

Wi-Fi 6 gets certified, marks new milestone in adoption of a faster wireless standard

The next generation of WiFi, Wi-Fi 6 has been certified. The new wireless standard aims to deliver even faster WiFi connections. 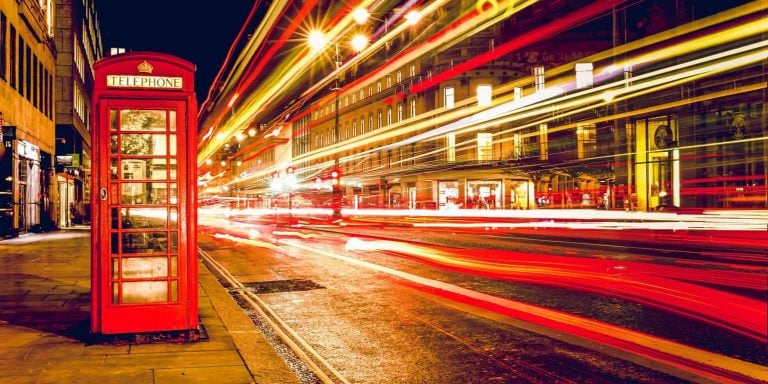 Want to attend the Oct 2 Microsoft Event in NYC? Enter for your chance right now!