Surface Pro 4 devices that have suffered the fate of a firmware issue are being replaced by Microsoft. Specifically, the issue is caused by a firmware update that took place in July. 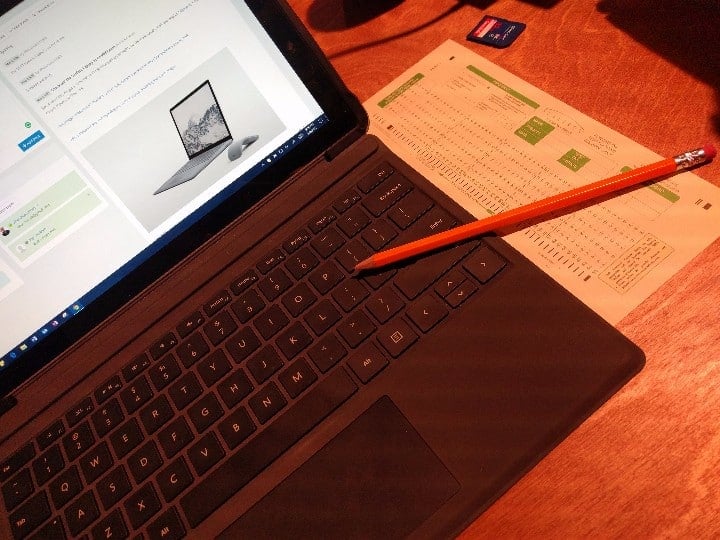 The People Bar in Windows 10 is reportedly being deprecated soon. It's a relatively new feature that aimed to surface those you communicate with most to make it easier to get in touch with them, but it appears Microsoft no longer has the same feeling for the People Bar as it did when it first touted the feature.

In upcoming 19H1 Insider builds, the People Bar will show a deprecation notice. It's a shame to see something like this with rather interesting engineering behind it kick the bucket.

It looks like Microsoft may be in the Christmas-giving spirit, as it begins testing the break-up of Windows 10 Search and Cortana.

Firefox has released a new update that adds direct integration with Windows 10's sharing functionality, making it easier to share across apps and with those you communicate with regularly.