The Microsoft News app has been updated on Windows 10 and other devices with support for a number of new languages, as well as an Election 2020 feature, in preparation for the next US presidential election. 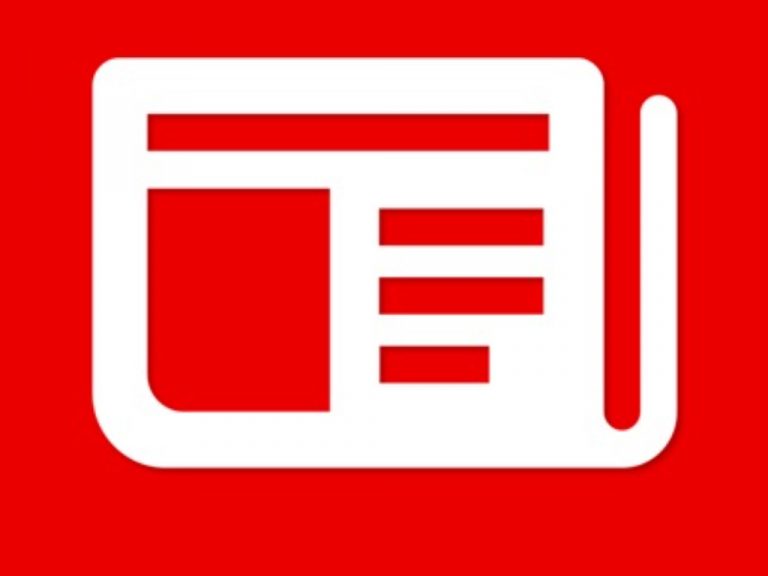 It’s possible that Microsoft’s dual-screen Android device, the Surface Duo, may arrive earlier than promised, as the device has been seen out in public for the first time, with suggestions it is now being tested in public. 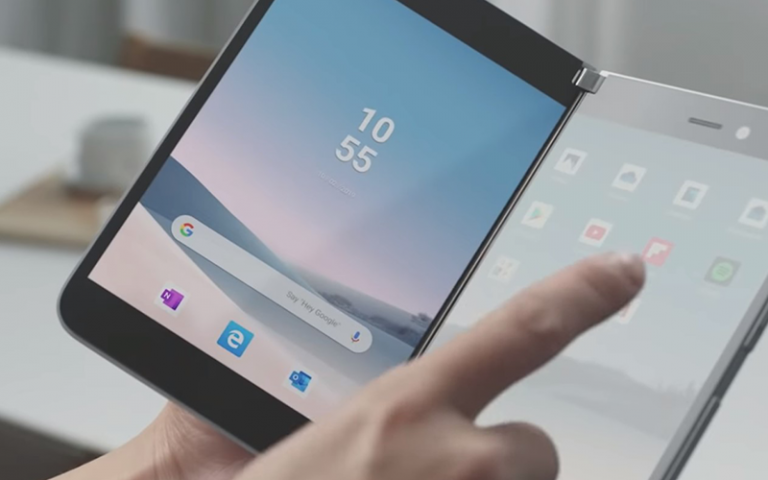 Microsoft’s new Chromium-based Microsoft Edge browser is reportedly 10% faster than the original Microsoft Edge, according to tests from PCMark.