A new design is rolling out for Spotify across desktop platforms, including Windows 10, to bring a simpler and more accessible experience. The new experience is also rolling out to the web version of Spotify. 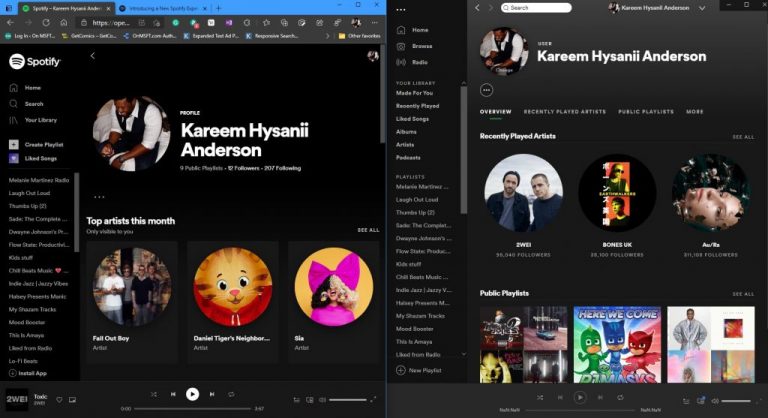 Facebook's new Windows 10 app has dropped its Beta tag. Whilst the new app hasn't been around for long, it appears that Facebook is confident enough to release it as its official new app for Windows 10.

Outlook for Windows will get support for suggested replies this month

Responding to emails using Outlook for Windows is set to get quicker next month, as suggested replies will be arriving, providing automated suggestions for how to reply to an email. 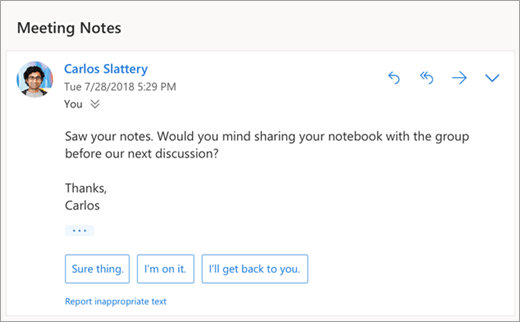 Telegram has released an update for its Windows 10 app which brings its "Voice Calls 2.0", which allows users to create voice calls from within groups and channels and allow for millions of concurrent listeners at any one time. Voice chats can also be recorded and published for later listening.

For Google and Microsoft, malware exploit reports are a perilous affair