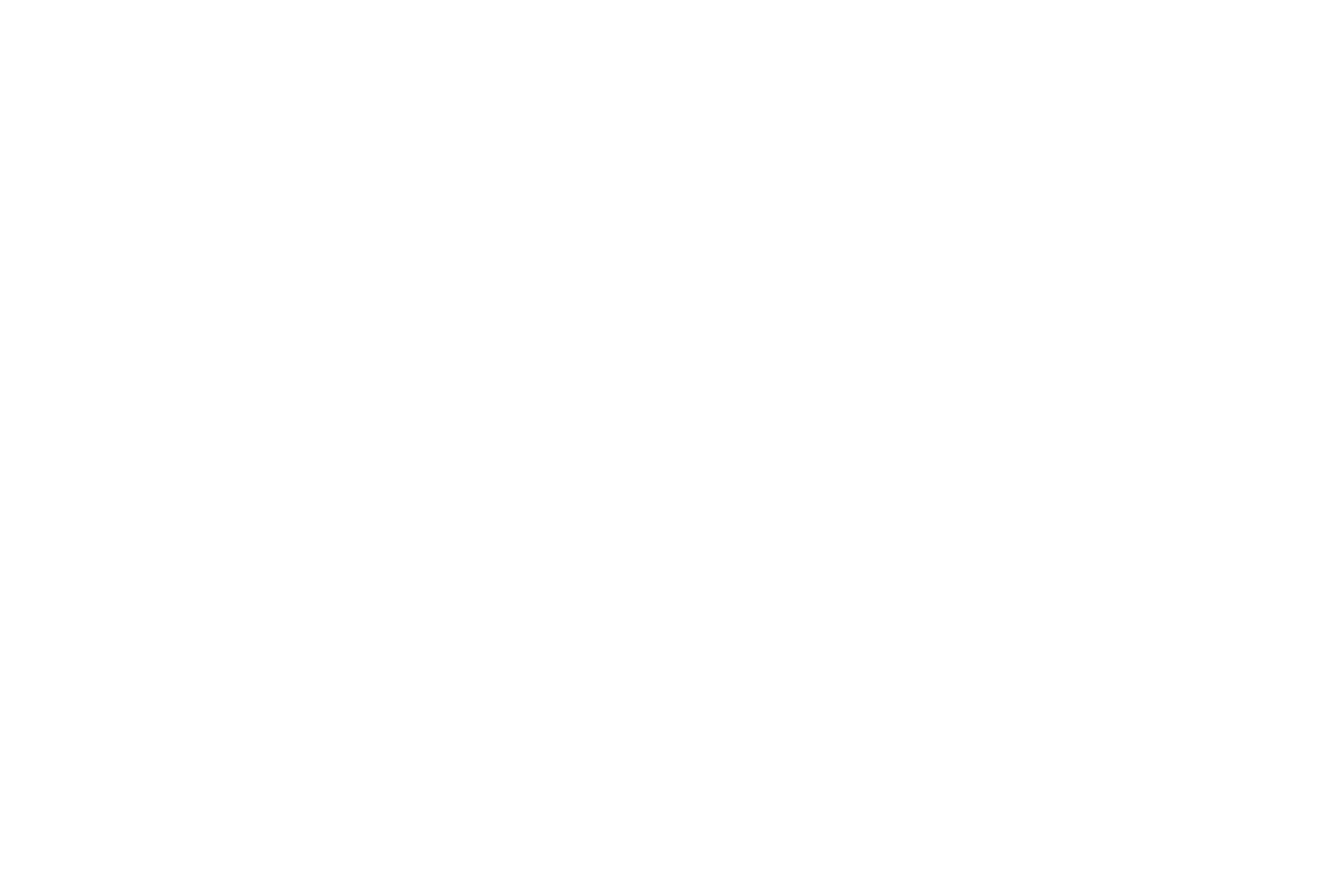 Another week of Windows 10 news is behind us, which means we're a week closer to the end of Windows 10 development. This week kicked off with Microsoft announcing FIDO support in Windows 10. Microsoft has joined with Fast IDentity Online (FIDO) Alliance, to offer password alternatives for improved security in Windows 10.

Up next, Microsoft unveiled a few new hotfixes for Windows 10 build 9926, which prepare the operating system for upgrading to fbl_impressive sometime next week. WinBeta believes the next public build will be 10022, however that could easily change before launch.

Also this week, Microsoft pushed out an update to the Windows Insider app on Windows Phone which blocked unauthorized install of the Windows 10 for phones preview on unsupported devices. So, if you were planning to install the first preview on a device that isn't in the supported list, you're out of luck.

As a bonus, Microsoft began rewarding select Windows Insiders with tickets to MWC 2015 as well as an exclusive Insider dinner. To check if you've won, open the Insider app on Windows 10 desktop and check the announcements section!

And finally this week, screenshots from build 10014 and 10022 leaked onto the web which didn't really reveal anything new. WinBeta understands that build 10014 was a problematic build, being account creation was bugged and only created Standard accounts, even when installing clean.

So there you have it, another week of Windows 10 news in the bag. What was your favorite story of this week? Let us know below!