In wake of ransomware attacks, India presses Microsoft for discount on Windows 10 upgrades Previously only available on Samsung-based Windows 10 PCs, Samsung is now bringing Samsung Flow to all compatible Windows 10 PCs, allowing PCs to be unlocked using a Samsung phone, as well as cross-device notifications, and more. 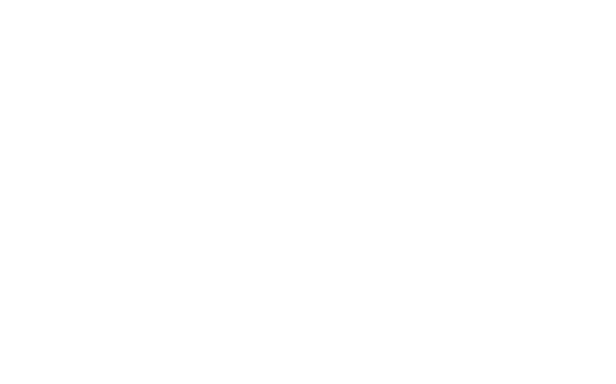