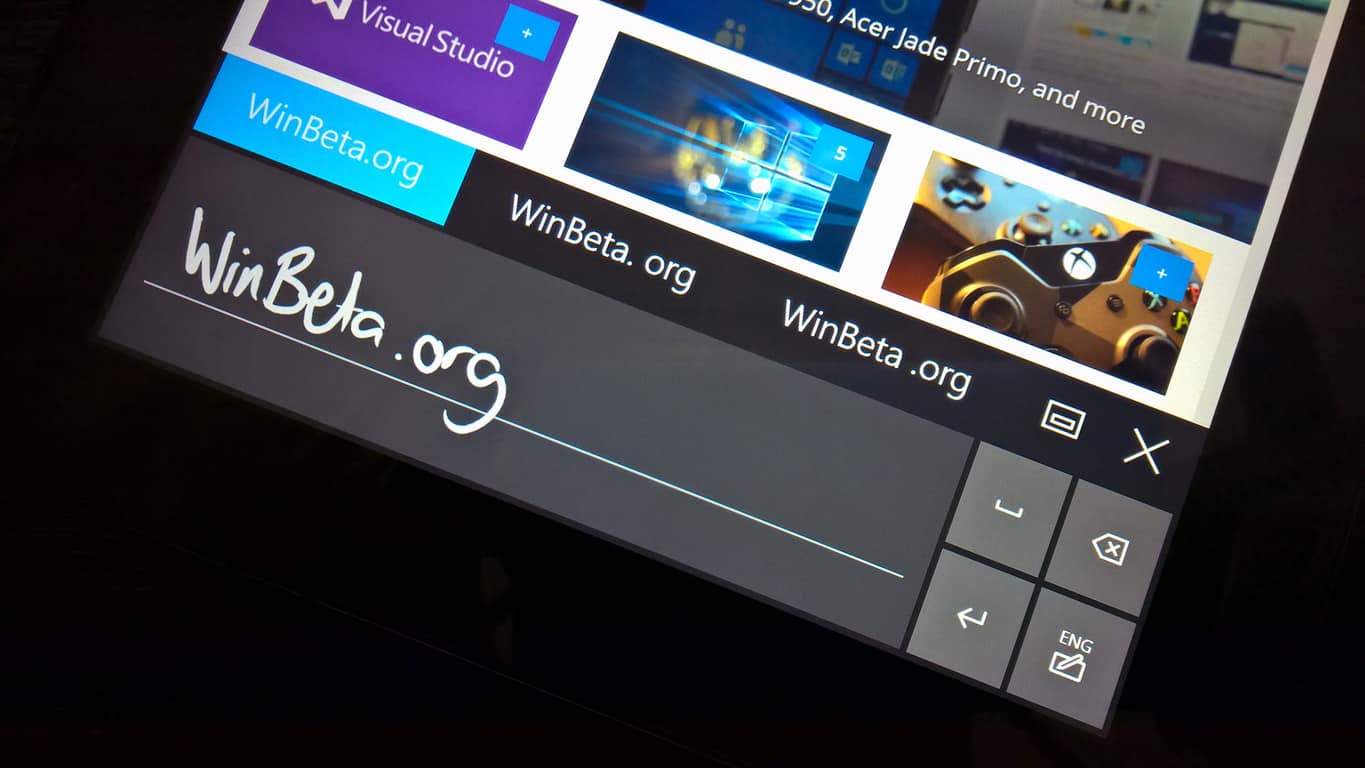 The second update coming for Windows 10 is codenamed Redstone, and is a larger update compared to Threshold 2. Redstone will be what Windows 8.1 was to Windows 8 essentially, bringing much needed changes and improvements to the feature-set and design of Windows 10. Redstone is scheduled to launch around a year after Windows 10 did, and is pretty much the ‘next’ version of Windows. You can read more about this here.
At the start of this week, Microsoft released Windows 10 build 10565 to participants of the fast ring. This build adds new Skype messaging, calling and video experiences, as well as the ability to sync favorites and reading list items in Microsoft Edge. There are new Cortana improvements (she can now understand your inked notes) and colored title bars in apps! Microsoft also added new icons (Registry Editor got a new icon!) and improved the context menus on Start. This build also allows you to better manage your default printer, and is also easier to activate. You can read more about the features here or watch our hands-on demo of the build below.


Microsoft also released the ISO for build 10565, in case you prefer to install it on a virtual machine or want to clean install it. Windows 10 build 10565 also introduced a preview of nested virtualization. Nested virtualization is a feature that virtualizes certain hardware features that are required to run a hypervisor in a virtual machine.
If you’re running the non-Windows Insider preview version of Windows 10, a.k.a. build 10240, then head on over to your Windows Update settings. Microsoft served up a few updates, including a security update for IE’s version of Flash and an always-welcome cumulative update.
During a hardware event in Korea, Microsoft's Terry Myerson stated that Windows 10 is currently powering more than 22,000 devices in Korea, is seeing adoption rate 5 times faster than Windows 8, and has accumulated over 1 billion user hours in the country.
Microsoft is currently working on a way for users who own a Windows Phone to text via Cortana on the desktop. Build 10565 for desktops includes an option to alert you when you miss a phone call, but doesn’t work on the latest mobile build. It does work on more recent internal builds however, and we’ve had the chance to play with it. Watch our exclusive hands-on video below.

Windows 10 desktop build 10568 leaked onto the internet at the end of the week, and it doesn't really feature anything new. In fact, this build is quite buggy and we advise against installing it. There is one small interesting change in this build however. A small prompt appears in Windows 10 build 10568 when you attempt to change your default apps. When you try to change your default browser to something other than Edge, Microsoft’s own browser, you are prompted with a small box that says “Give Microsoft Edge a shot” while listing a few of Edge’s features like Cortana integration and the ability to write on webpages.
That's it for our weekly Windows 10 news recap folks. Stay tuned for another exciting week of Windows 10 news.

Here's how Windows Hello works on the Surface Pro 4 (video)