OneNote on Windows 10 has received quite a hefty update, which adds a number of new features, such as:

Sean Ong has given us a first real look at Acer's attempt at a Mixed Reality headset, showing off the unboxing, set-up and actual use of the headset.

Some new Surface Pros are randomly hibernating, Microsoft is investigating

An annoying issue has cropped up on some new Surface Pro devices whereby the device will simply hibernate randomly. Microsoft has said that it is investigating the issue. Around 300 users have reported the issue, with some reports of data loss. 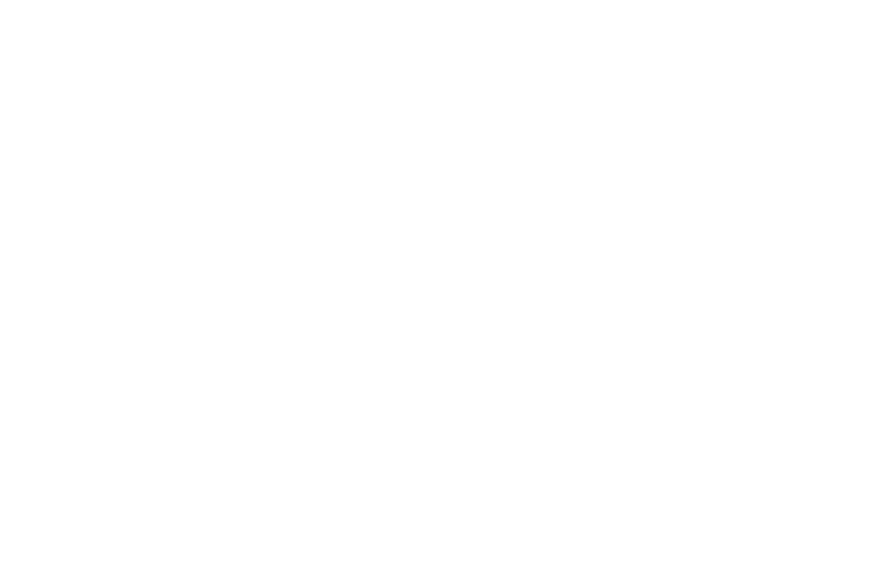