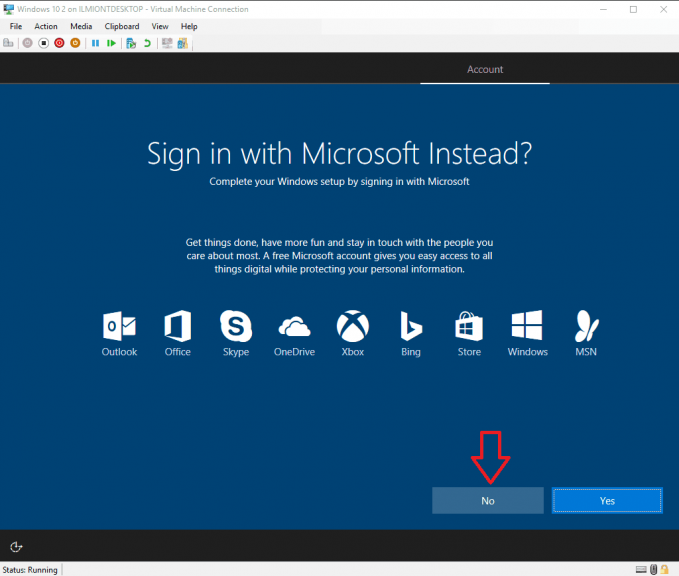 Microsoft's own apps on Windows 10 are receiving a colour-filled refresh, currently rolling out to Windows Insiders. 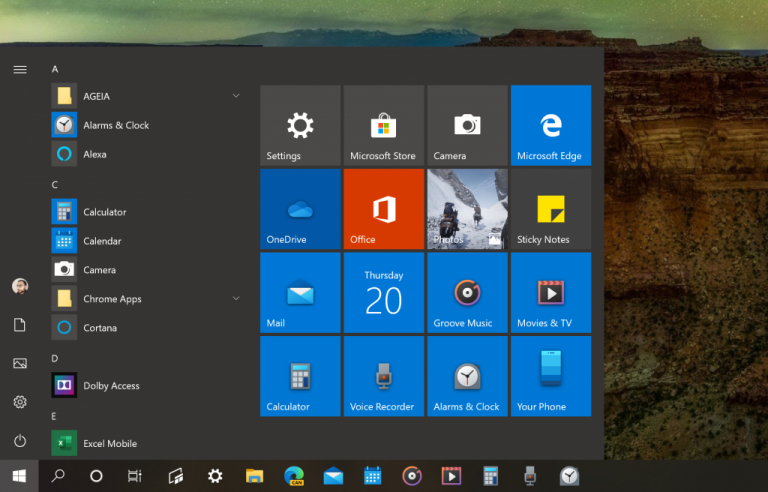 Following reports of Surface Laptop 3 screens spontaneously cracking, Microsoft has now said that it is investigating the reports, but it has not admitted that there is a fault in the production at this time. 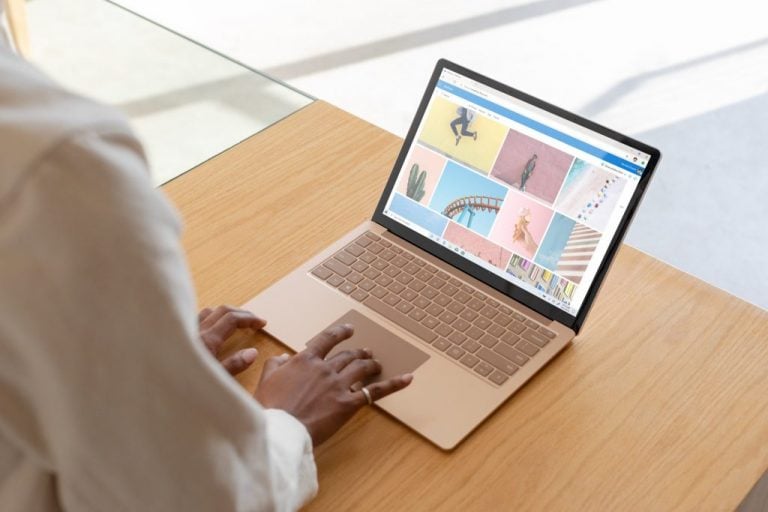 That's it for this week. We will be back next week with more Windows 10 news!