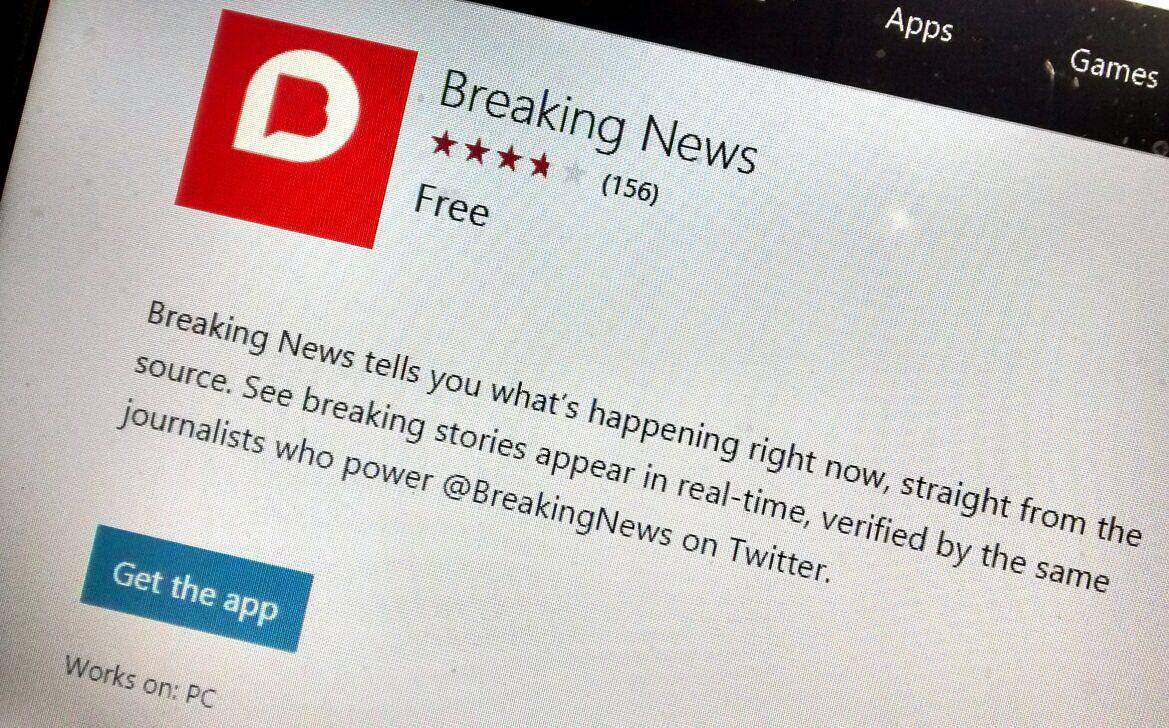 Kicking things off this week, Microsoft released new cumulative updates for Windows 10 users running the latest public release. Build 10586.318 was released to both PC users and mobile users, which introduced a number of new bug fixes and performance improvements, like most cumulative updates. Here's what's new:

Next up, Microsoft released a new Insider build for fast ringed insiders. Weirdly however, the build was accidently pushed a little bit earlier due to an error with Microsoft's internal staging system. Luckily, Microsoft was planning to release this build anyway and decided to initiate a full rollout.

This weeks Insider build also improved the way extensions are installed on Microsoft Edge. Previously, Insiders had to sideload extensions by downloading, extracting and then storing said extension in a safe place before asking Edge to load it up. Now, extensions are downloaded and installed automatically via the Windows Store.

Finally, this week saw news of changes coming to the Windows 10 Start Menu with the Anniversary Update. Microsoft is increasing the number of Promoted Apps on the Start menu from 6 to 10, which probably isn't great news for those who dislike ads.

That clutters things up a bit more than presently, and whether or not you like this change depends largely on whether or not you appreciate app suggestions. Who knows, maybe Microsoft will present you will an app that you wouldn’t otherwise know about–and the Promoted Apps are easy enough to uninstall. And certainly, helping developers promote their apps to users is an important step in growing the Windows Store and the Universal Windows Platform.

OEMs can configure this however, so that's good news.

That's all for this week, what was your favorite story? Let us know below.