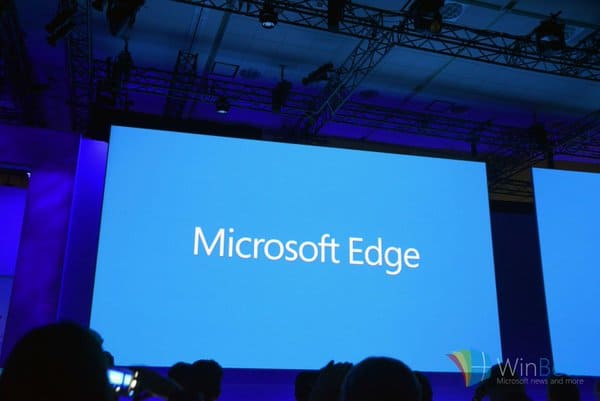 There are more than 800 million devices running Windows 10, says Microsoft

Microsoft has announced its latest stat on how many devices are running Windows 10. It now claims that there are more than 800 million devices running Windows 10, while also claiming the highest customer satisfaction "in the history of Windows."

Thank you to all our customers and partners for helping us achieve 800 million #Windows10 devices and the highest customer satisfaction in the history of Windows. https://t.co/G3CRdkFoPT pic.twitter.com/je9kvBvYhj

New documentation has been found for Microsoft's upcoming browser, Microsoft Edge based on Chromium. The documentation reveals that Microsoft's next attempt at a web browser will only be available on 64-bit systems, to start with at least.

The latest patch for Windows 10 version 1809 has apparently brought some performance degradation for those wanting to play games on Windows 10. Microsoft has now acknowledged the problem and that it is working on a solution to the issue.

Microsoft says it’s “working on a resolution and will provide an update in an upcoming release” for the gaming performance issues in KB4482887. Microsoft says uninstall the update for now to get gaming perf back https://t.co/8luh96h6mO