Similar to Outlook on the web or Google’s Gmail, Outlook for Windows is expected to receive a new text prediction feature in January. The feature will suggest words or phrases to save you having to write them manually, helping compose an email faster. 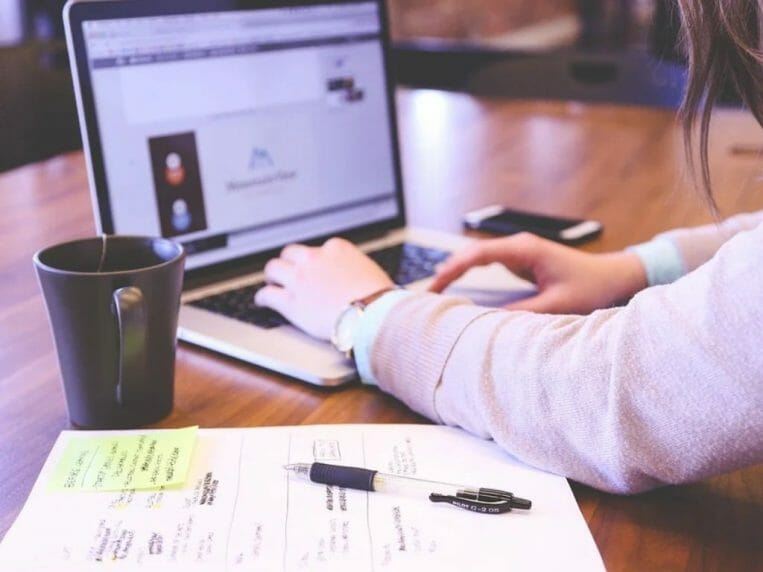 Minecraft for Windows 10’s Ray Tracing beta has now come to an end and the feature is available to all players with an Nvidia RTX graphics card. In addition, a variety of free content has been added to the Minecraft Marketplace which can be downloaded to see Ray Tracing in all of its glory.

Native support for Windows 10 on ARM PCs has arrived in Adobe Lightroom, in addition to Apple Silicon Macs. This new version of Adobe Lightroom brings a number of other improvements, notably for Mac users it adds support for ProRAW. 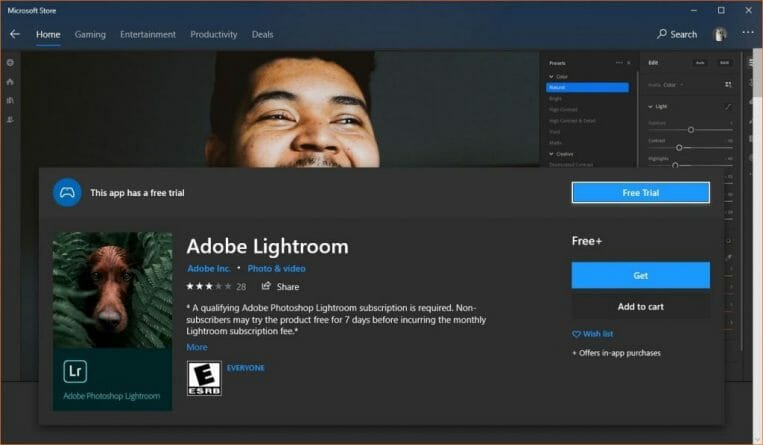