The Twitter app for Windows 10 has received a number of improvements in its latest update. The main new feature is 'branded likes', where entering a certain hashtag can result in a custom animation taking place. One other important new feature is the ability to limit who can reply to your tweets.

Minecraft will drop support for Windows 10 Mobile, iOS 10 and more in October

It has been announced that from October, Minecraft will drop support for a number of operating system versions. Of note is that support for Windows 10 Mobile will end, in addition to iOS 10, Samsung Gear VR, and PCs running Direct X 10.1 GPUs.

Outlook for Windows will get cloud syncing capabilities in September

Outlook for Windows' ability to synchronise their settings across Windows PCs is being delayed slightly, now set to release in September, as Microsoft is looking to make further changes to improve the experience. 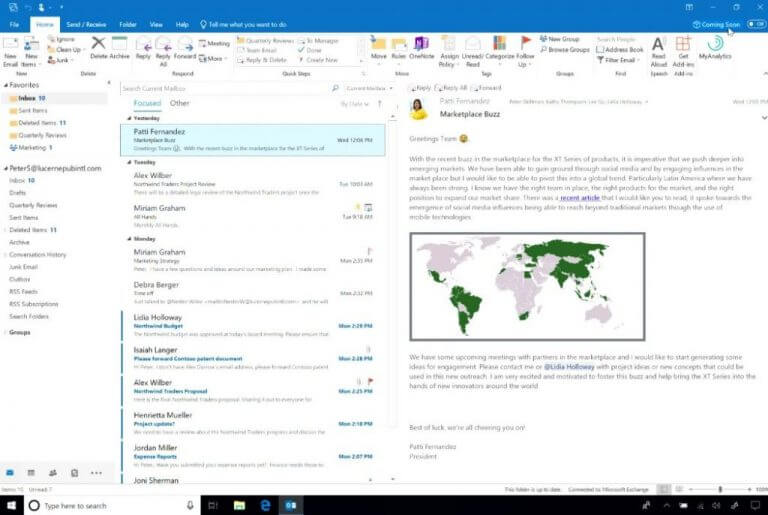