Internet connectivity issues when using a VPN and Office 365 or Microsoft Teams on Windows 10 have probably cropped up at the worst time considering the current situation, but Microsoft is "rushing to release" a patch for the problem.

The latest AdDuplex stats are out, and it shows that, according to their figures, Windows 10's November 2019 Update has reached 28.2% usage share. 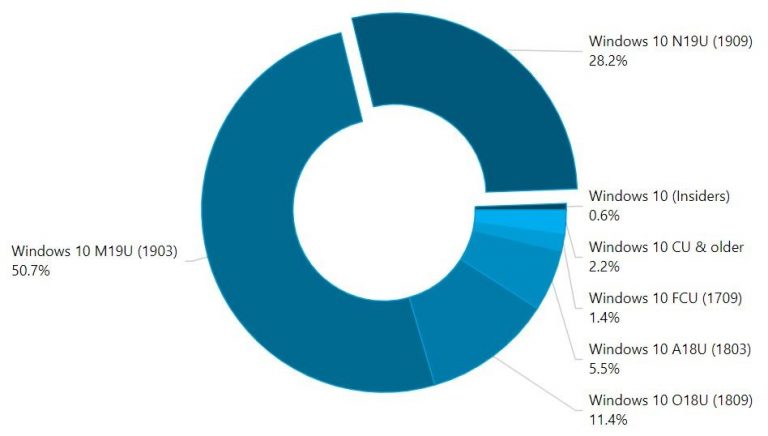 The Telegram app on Windows 10 has received a new update that brings a picture-in-picture mode, among other new features and changes.

Windows 10 may be likely to hide the legacy Control Panel in a future update, according to some changes found in a recent preview build. This would leave the new Settings app as the only visible way of adjusting settings on a Windows 10 PC.